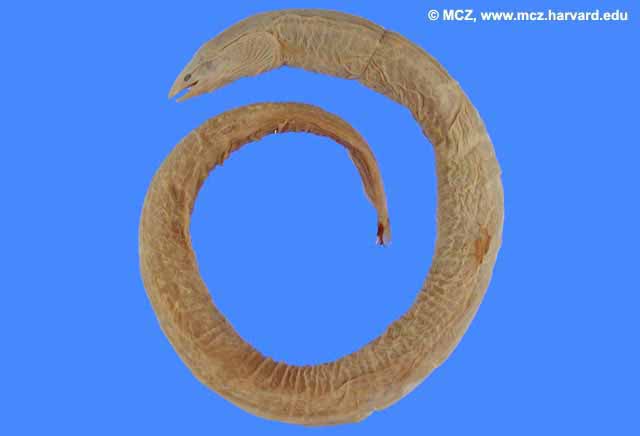 The tropical genus, has 3 species, one endemic to the eastern Pacific, one in eastern Australia, and one west Atlantic species that occurs in the Greater Caribbean. 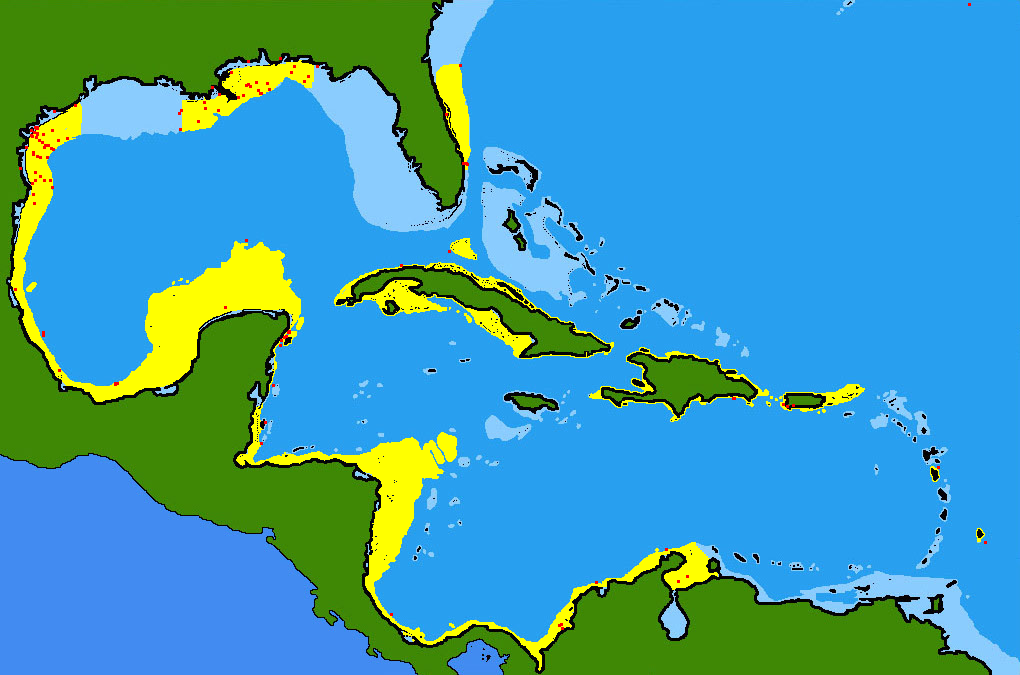