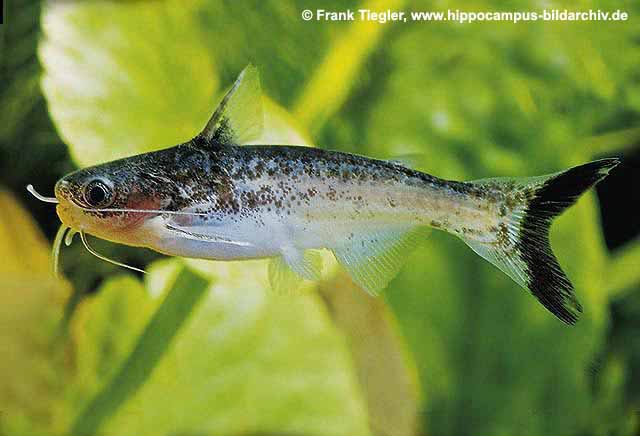 A family of freshwater, S American catfishes; with ~60 species in 21 genera. One brackishwater species at the southern fringe of the Greater Caribbean. 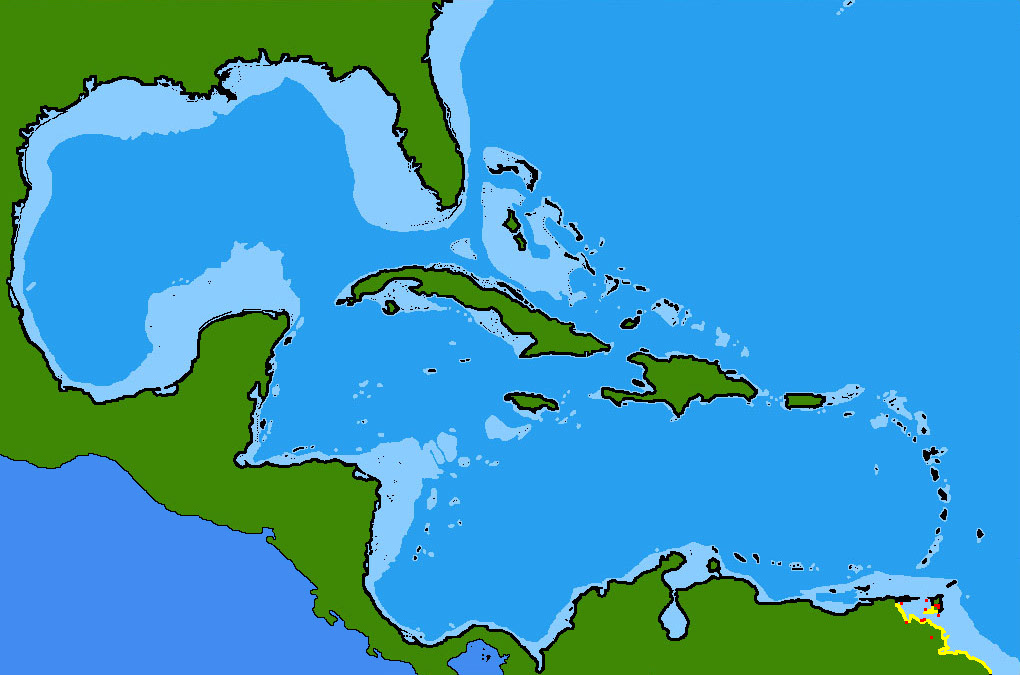