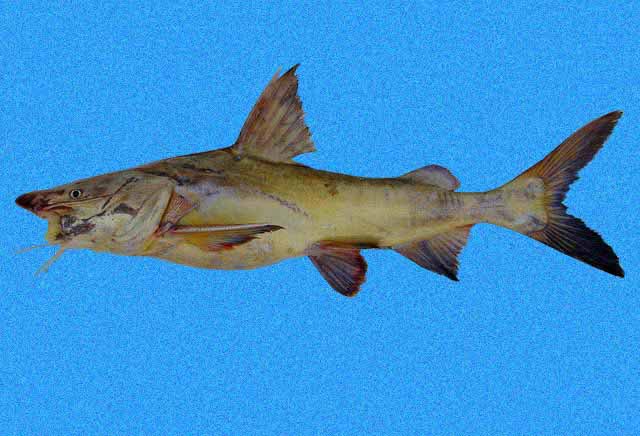 Top of head granular, rough or ridged (but without granules or tiny spines at front), covered with thin skin, with wide, shallow longitudinal depression (without narrow central groove) at front; 2 pairs of close-set nostrils; no fleshy furrow between rear nostrils; 3 pairs of barbels (on chin and both jaws); teeth on roof of mouth pointed, in 2 pairs of  patches, side patches in form of back-ward pointing triangles; no rakers on rear surfaces of first two gill arches; gill opening wide, membranes not adhering to breast; bony plate above base of pectoral fin triangular, pointed; tail fin deeply forked; a complete lateral line, with branches to top and bottom base of tail fin, no scales.

A neotropical genus with 13 species; represented by at least 2 endemics (one in freshwater only - N. bonillai) and 4 W Atlantic species in our region. Notarius bonillai which reaches 85 cm and 7.7 kg, can be distinguished from other members of its genus in the Greater Caribbean by the following characteristics: bony process behind head shield broader at base than at its tip, 1.6 to 2.0 times longer than the width of its base; bony plate before dorsal fin base narrow and crescent-shaped; teeth on palate villiform, forming a U-shaped pattern of four closely adjacent patches, the side pair largest and ~triangular. 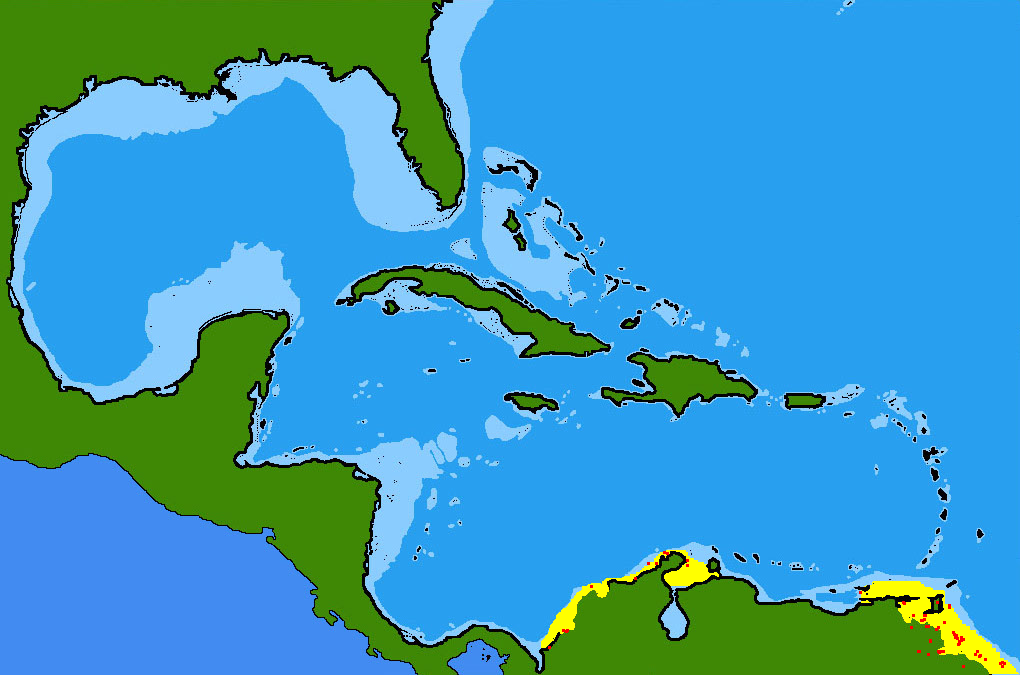