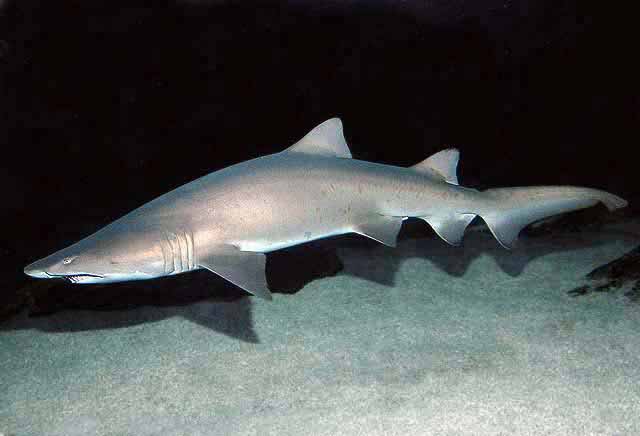 These sharks are active predators of a variety of small to moderately large fishes, small sharks, rays, squids, crabs, and lobsters.

The family contains two genera and three species. They are distributed in all tropical and temperate seas. All three species occur in our region. 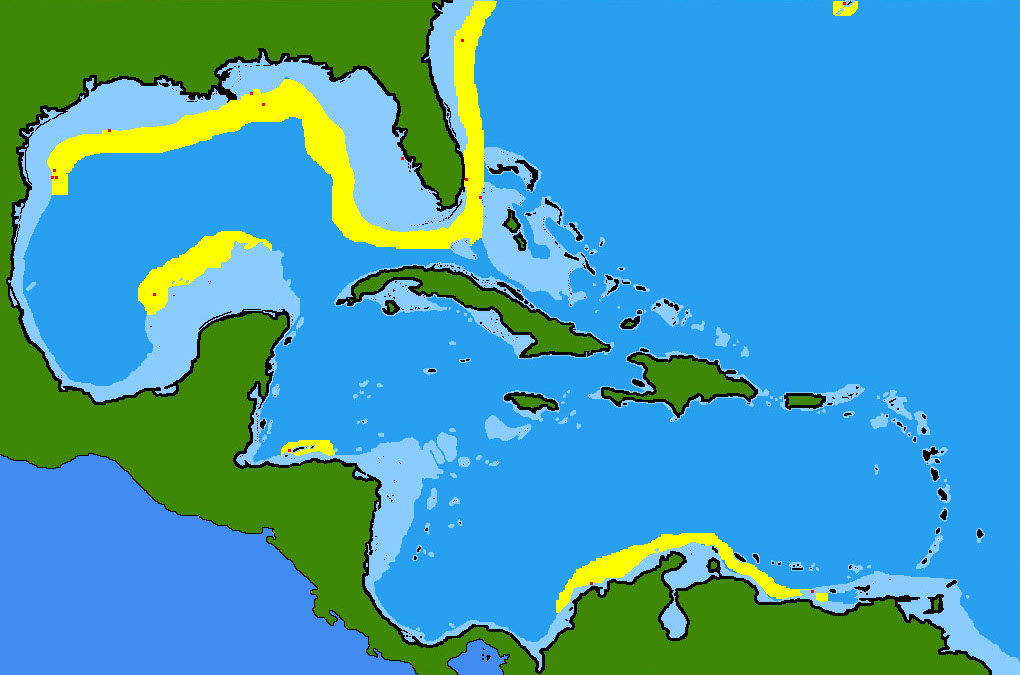