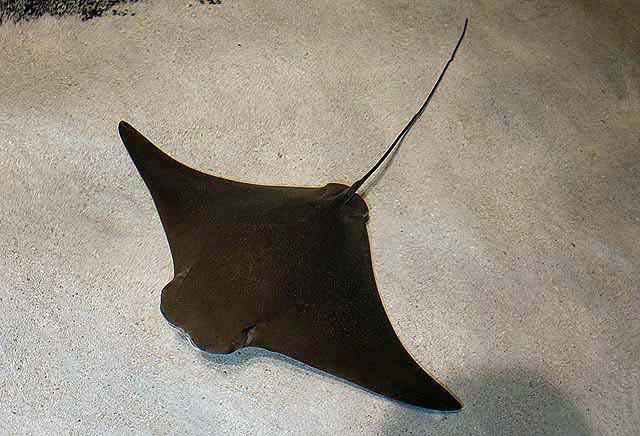 Disc much broader than long; the head distinctly raised from disc, with a squarish, concave snout; front edges of pectoral fins form a separate projecting lobe under the snout that is divided at center of snout; eyes and spiracles on sides of head; mouth straight to arched, without fleshy papillae on its floor, teeth are in a pavement of 6-9 series of flattened plates, central series largest; tail with small dorsal fin at its base, whip-like, longer than disc width, often with poisonous spines; no tail fin.

The genus, with 10 species, occurs in all tropical and subtropical oceans except for central Pacific; two western Atlantic species occur in our area. 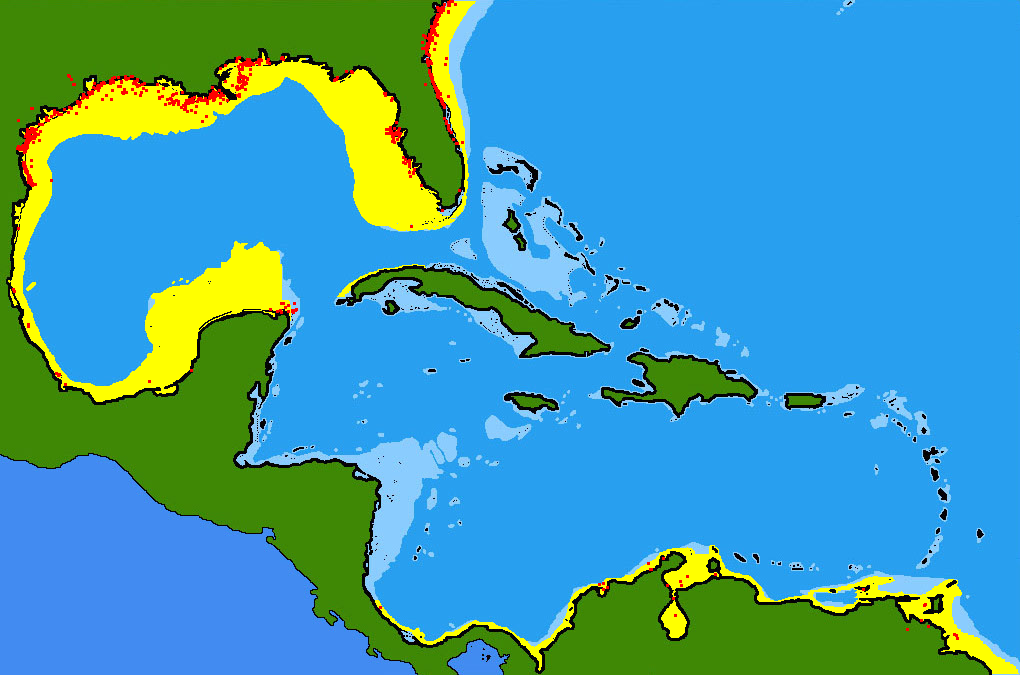