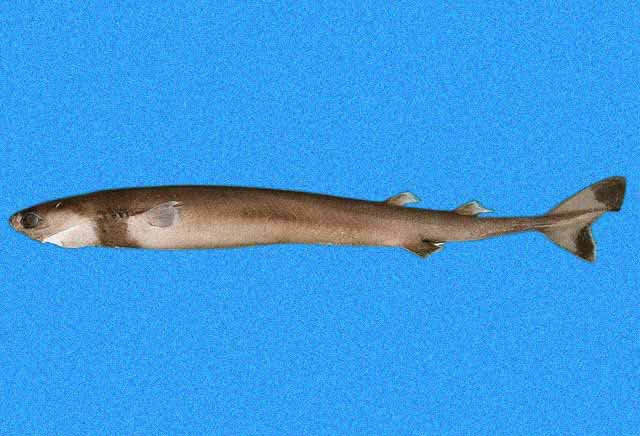 There are three species in this genus, which has a worldwide distribution in tropical and temperate seas. One circumtropical species and one from the NW Atlantic and NW Pacific are in the western Atlantic, both of which enter shallow waters in our area. 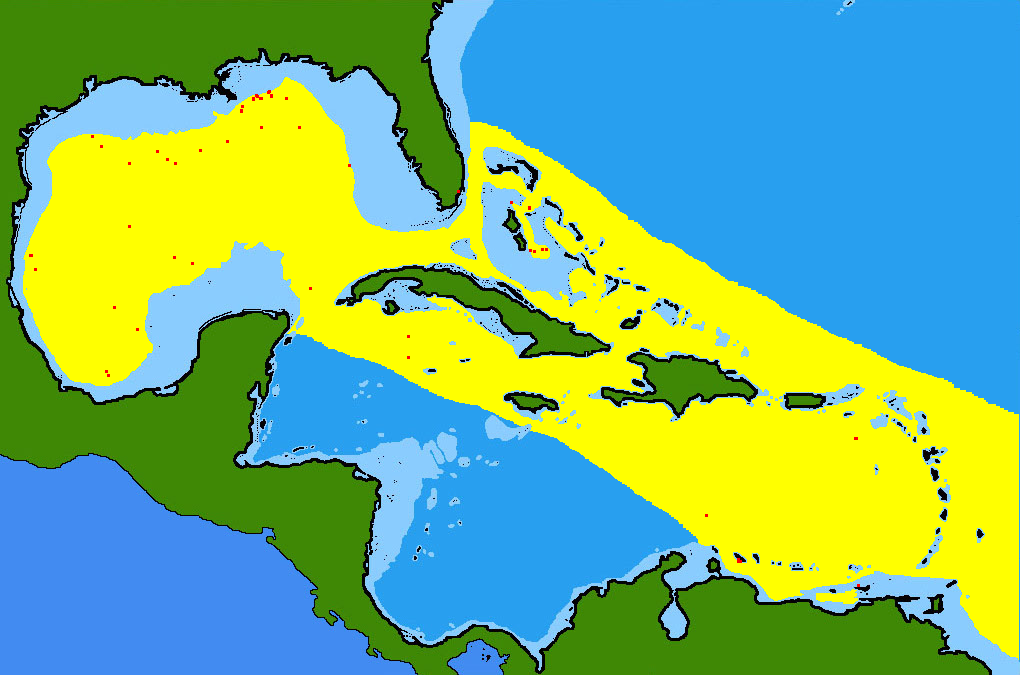