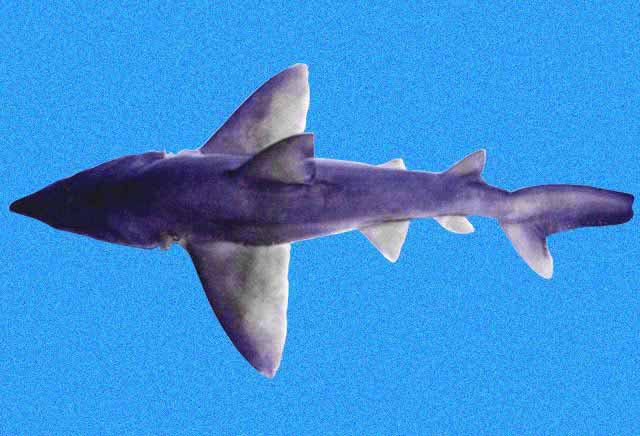 This west Atlantic genus, which is only found from Trinidad to Brazil, has a single species. 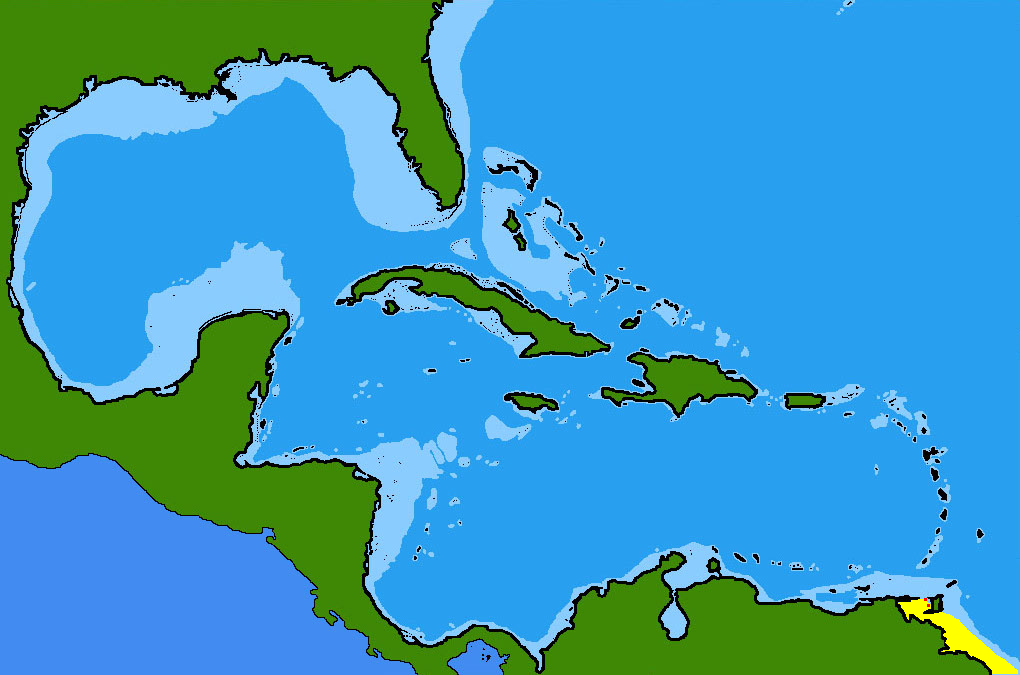