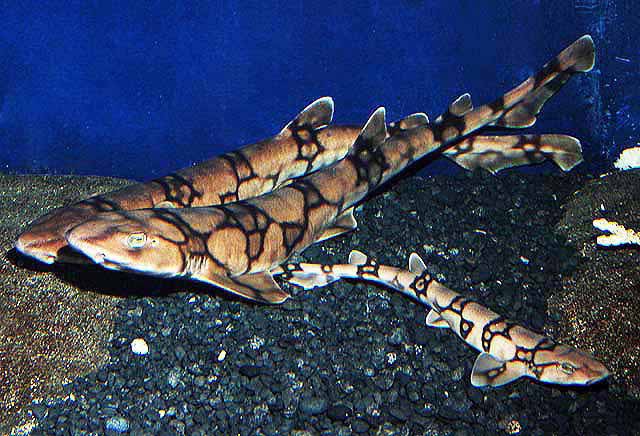 About 13 species in this genus, which occurs in the Atlantic, and Indo-west Pacific. There are  6 species in our area. 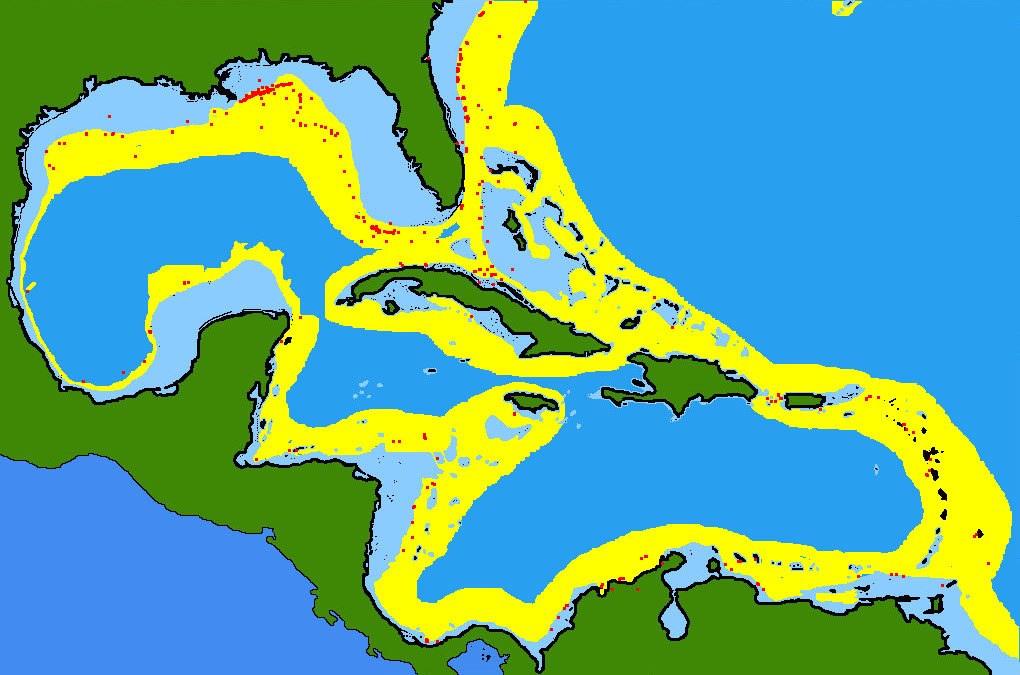