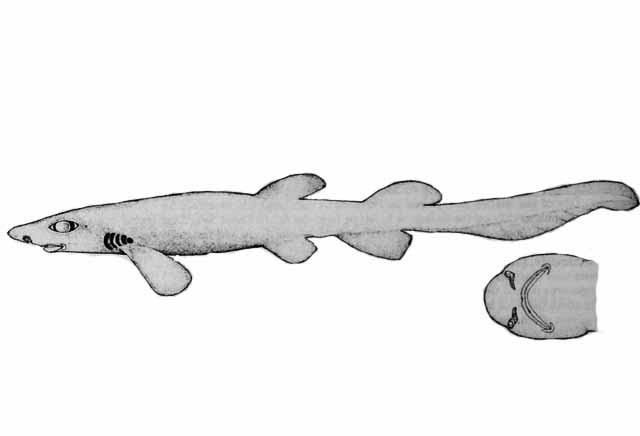 Flabby, soft-bodied sharks with short, rounded snouts that are < mouth-width long; eyes are elongate ovals;  no crests above eyes; below eye with well developed ridge; spiracles present; small teeth that usually have multiple points; intestine with a spiral valve; 5 gill slits, with the last 2 over the pectoral fin; pectorals small, width of rear margin < mouth width; origin of the first dorsal over or behind the origin of the pelvic fins;  tail strongly asymmetrical with little of no lower lobe; crests of saw-like denticles on upper and sometimes lower tail edge.

A  Pacific and Atlantic genus with 9 species; one in the Greater Caribbean. 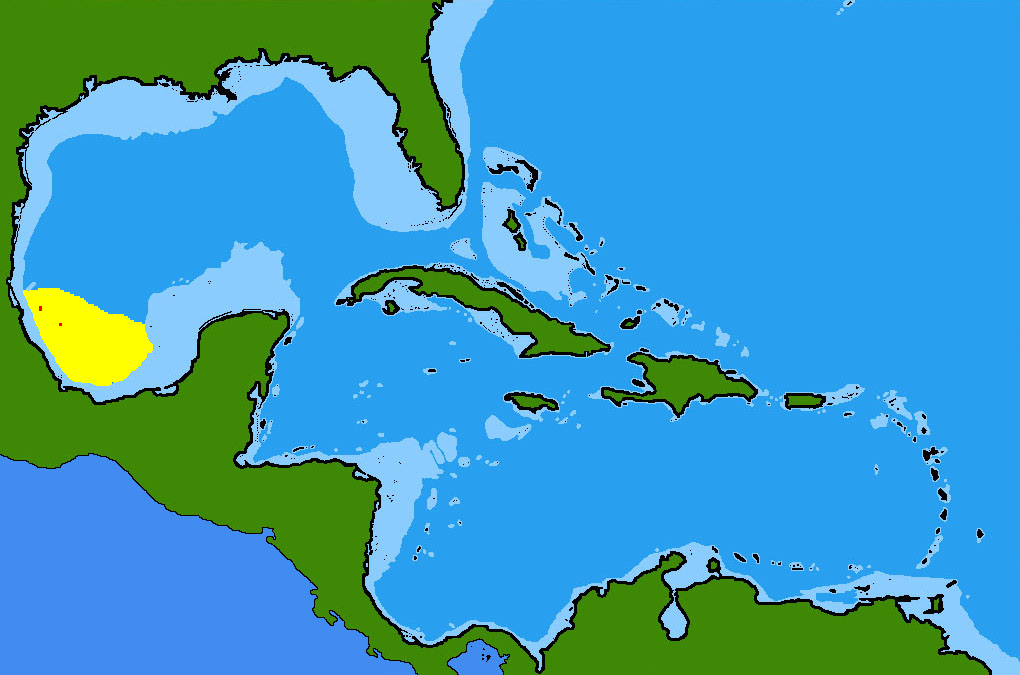