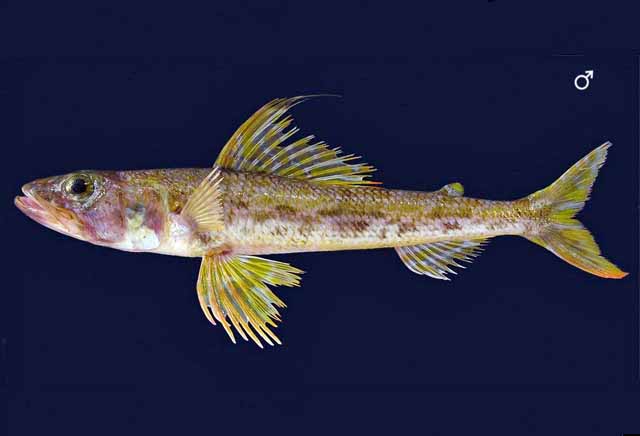 Body slender and cylindrical; head robust, with pointed, conical snout; eyes large, horizontally eliptical with circular pupils; mouth large, opens at front, ends under eye, with two supramaxilla bones expanding the rear part of top jaw; teeth on jaws, tongue and roof of mouth; fins without spines; first dorsal fin high, its origin over or a little behind pelvic origin, with 14-22 rays; second dorsal fin a flap of skin with a short base; pelvics on thorax, their origin behind base of pectorals, larger than pectorals, outer 4 rays with thick skin; pectorals on mid-side, 11-14 rays; anal fin 9-13 rays, originates on rear ½ of body; tail fin strongly forked; scales on most of head and body; base of tail fin with bony scales.

A tropical to subtropical genus found in the Atlantic and Pacific, with 11 species, one transatlantic species in the Greater Caribbean. 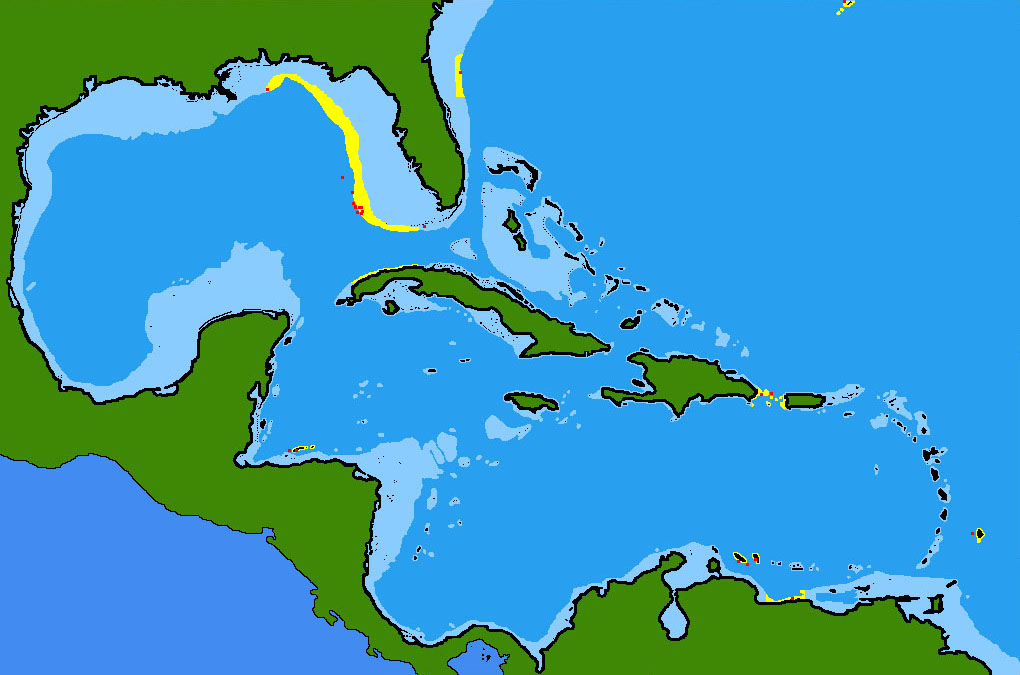