head depressed
eye raised on head, divided
fins no spines
D 7-10, behind A 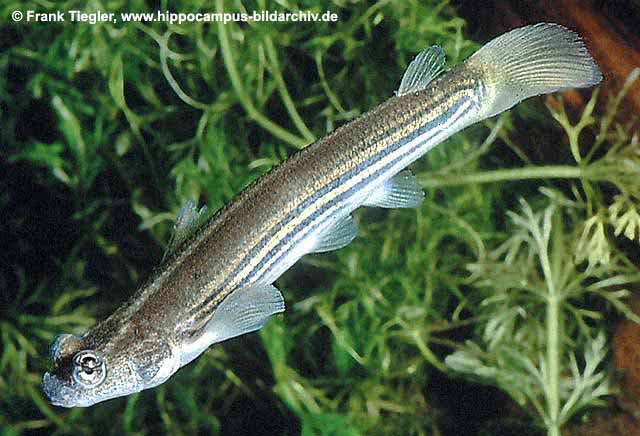 The genus, which is restricted to the Neotropical region, has three species. Two S American species penetrate the southern edge of our region. 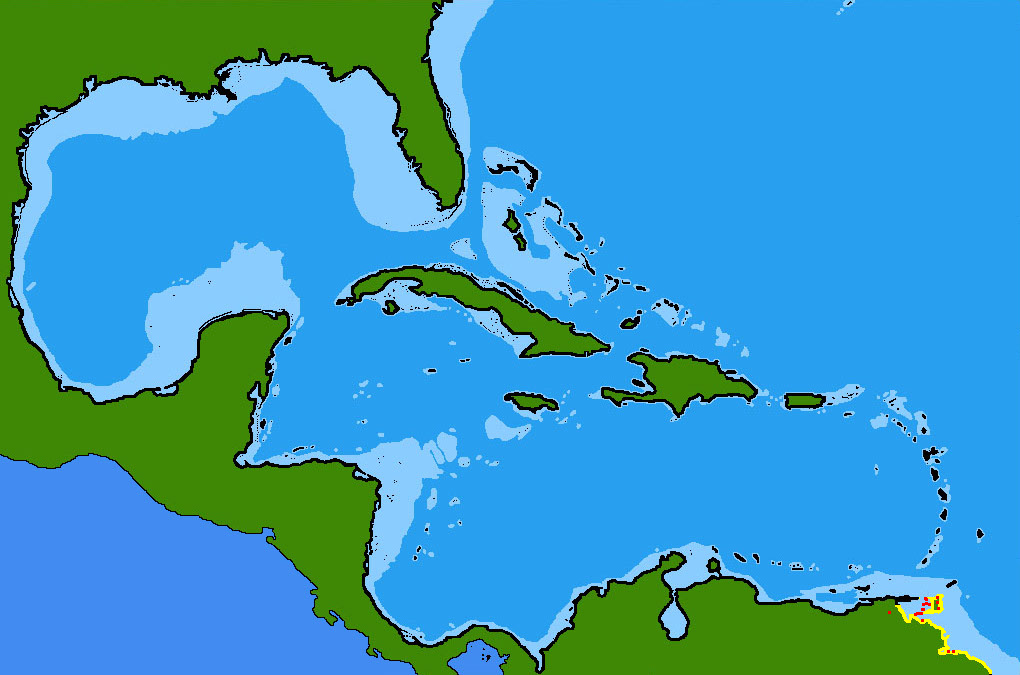