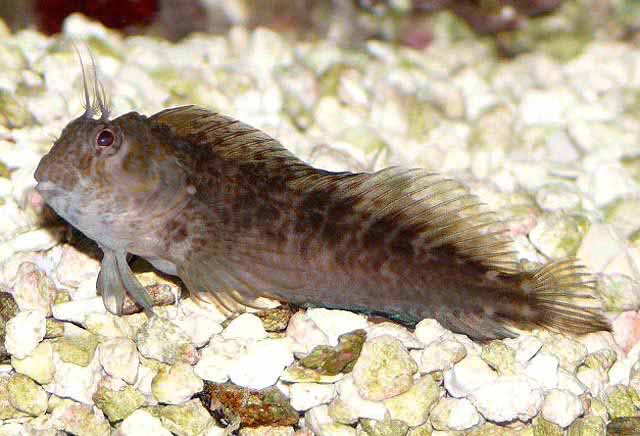 large rear canine: both jaws
gill opening side only
LL: 2 parts, ends over mid A
Images
Species in this Genus (6) Similar Genera (7)

A tropical Atlantic and Mediterranean genus with 11 species; 6 endemic species in the Greater Caribbean; one of which has passed through the Panama Canal and is known from the Pacific entrance to that Canal. 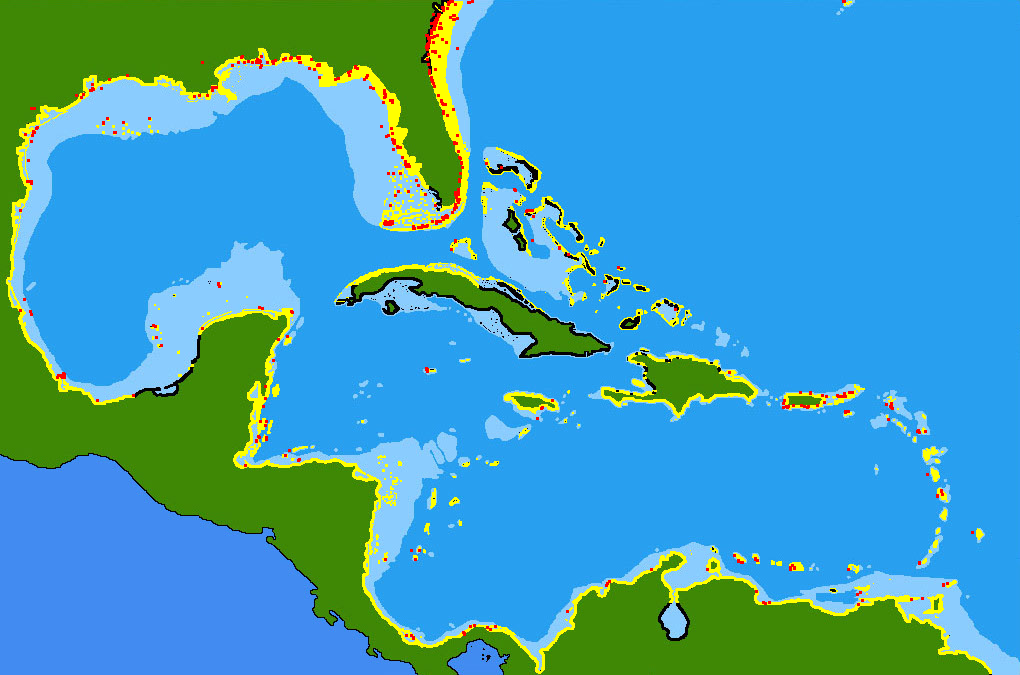