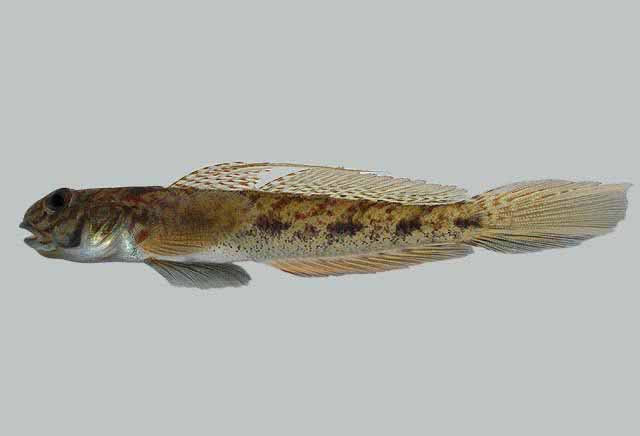 A tropical genus found on both sides of the Atlantic and the E Pacific, with 28 species, 10 species (4 W Atlantic, 6 endemics) found in the Greater Caribbean. 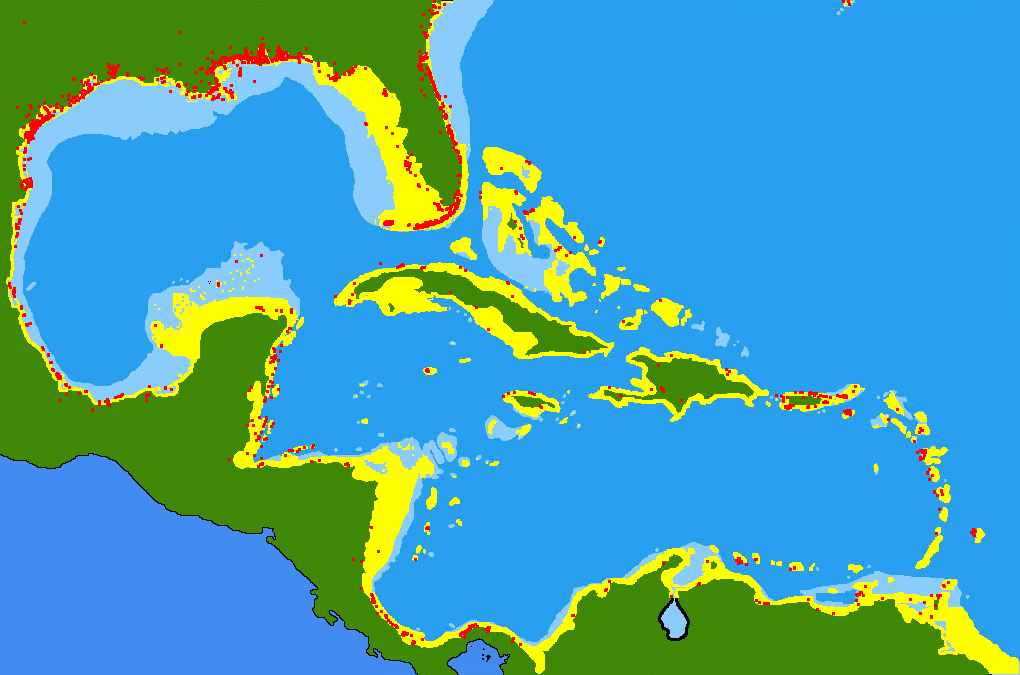