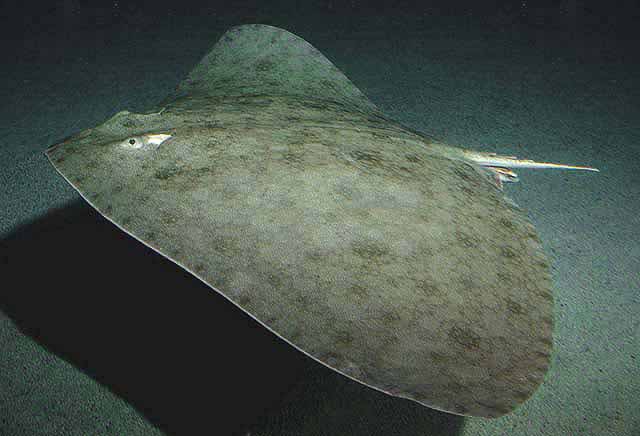 An extremely broad, rhomboidal disc that is much wider (more than 1.5 times) than long; snout very bluntly pointed; eyes and spiracles on top of head, sometimes spiracles have tentacles; mouth arched, no papilla on its floor; jaws with many small teeth in bands; nostrils with a broad, smooth-edged curtain before mouth; pectorals extend well behind pelvic fin origin; pelvics with one lobe; tail very slender and short, much shorter than disc, no tail fin, but skin folds present on its upper &/or lower surfaces, 1-2 spines at its base; upper surface usually smooth, without denticles.

This genus, with 167species, occurs in all tropical oceans; three west Atlantic species occur in the Greater Caribbean. 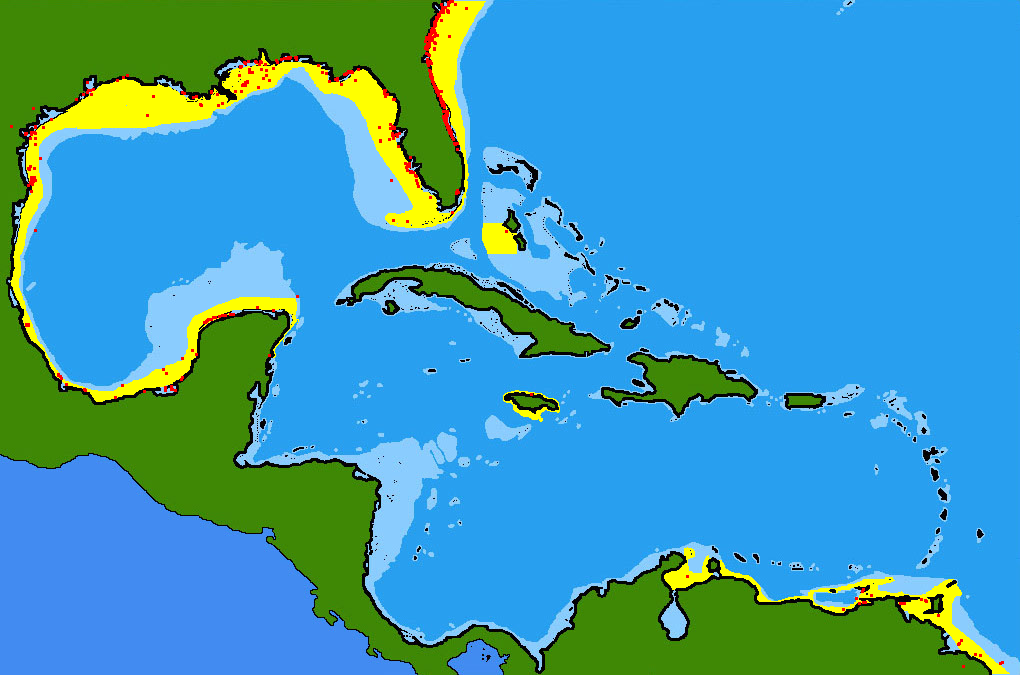