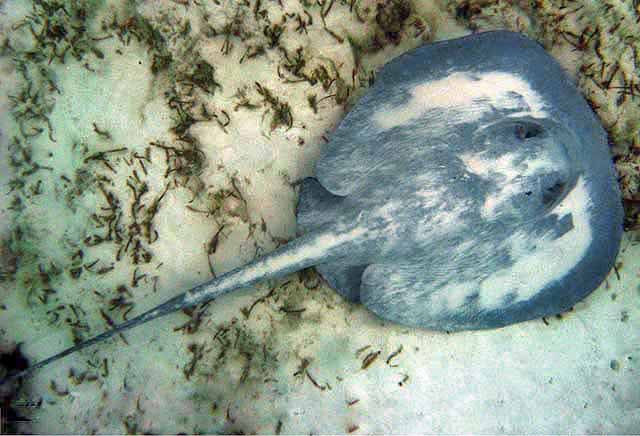 Head continuous with disc; disc a rounded rhomboid, wider than long, evenly rounded at front; snout length less than or equal to distance between spiracles; nostrils with a large fringed curtain between them and the mouth; floor of the mouth has fleshy papillae; upper disc uniformly covered with small flattened denticles, a pair of large tubercles on shoulders; but without large thorns; no dorsal or tail fins; tail long, slender, 1-2 venomous spines, not depressed at base, without dorsal fin fold, with a very low keel on underside.

This circumtropical genus, with 24 species, occurs in all tropical oceans except for eastern Atlantic. The only species in western Atlantic occurs in our area. 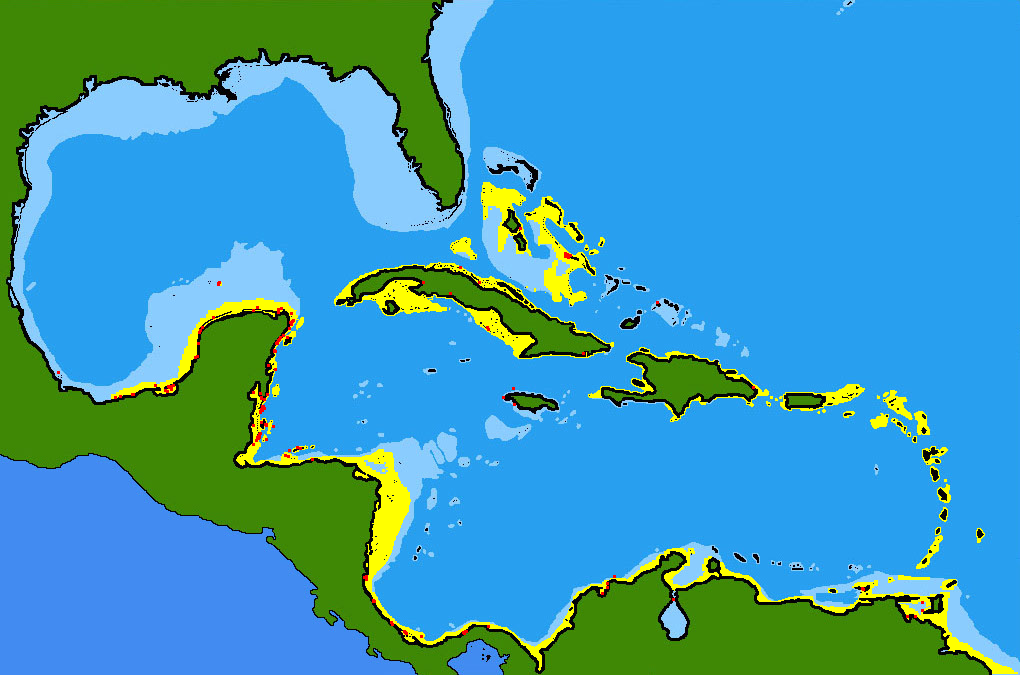