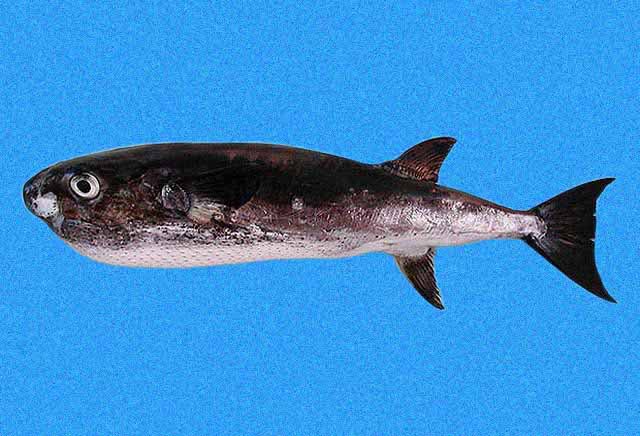 A circumglobal tropical to temperate genus with 10 species; 1 circumtropical and 1 trans-Atlantic species in our region. 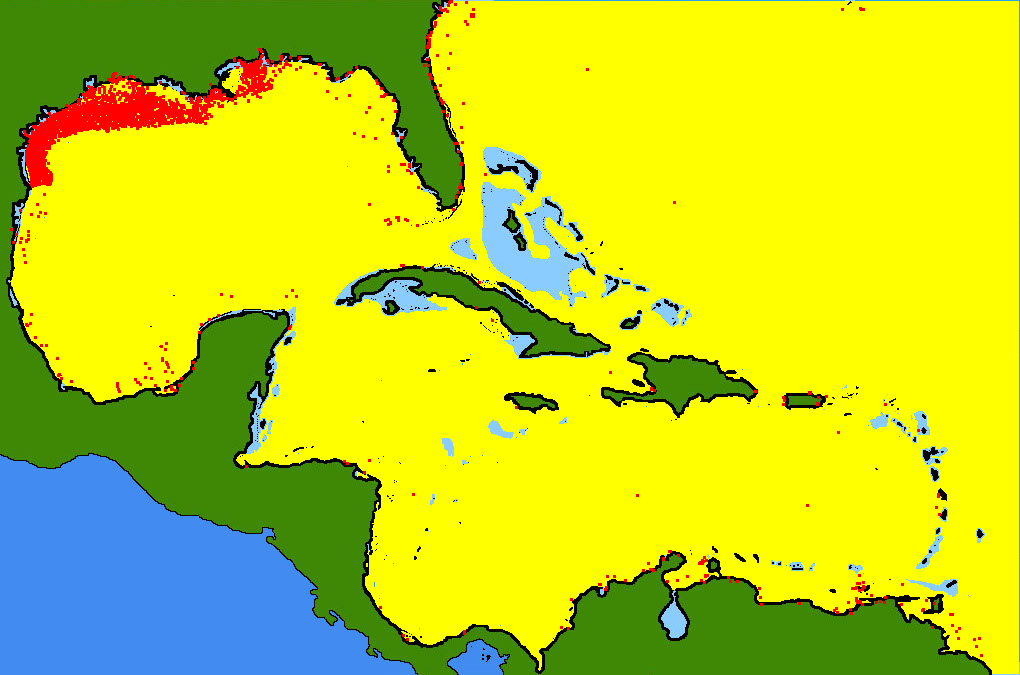