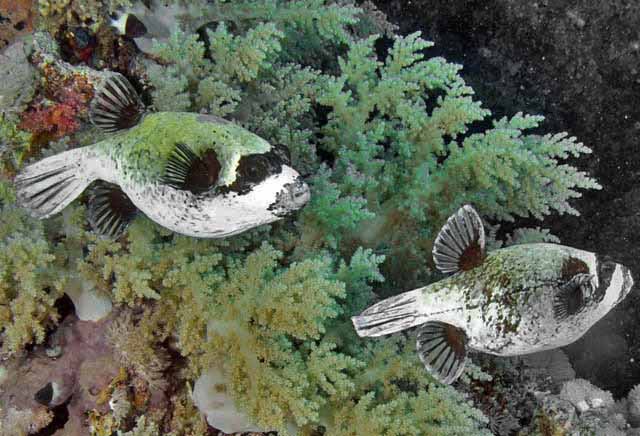 Body heavy, round; head large, blunt; snout short; nasal organ is a double tentacle, with minute pits on opposing surfaces of each tentacle; eyes high on sides of head; jaws are a heavy beak composed of 4 fused heavy powerful teeth with a central suture on each jaw; a slit-like gill opening in front of the pectoral fin base; a single short- based dorsal fin at rear of body; a similar-shaped anal fin below the dorsal; no pelvic fins; no spines in the fins; tail base as long as deep; tail fin rounded, with 10 main rays;  tough scaleless skin, covered with small spinules, no fleshy skin flaps.

An Indo-Pacific genus with 13 species; one introduced to the Greater Caribbean. 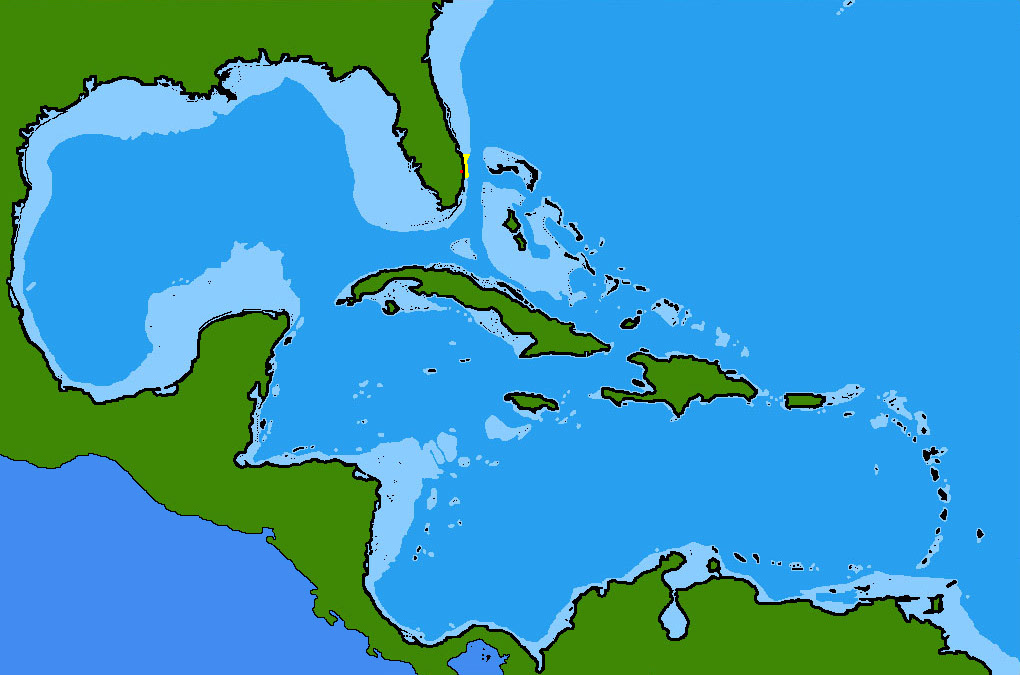