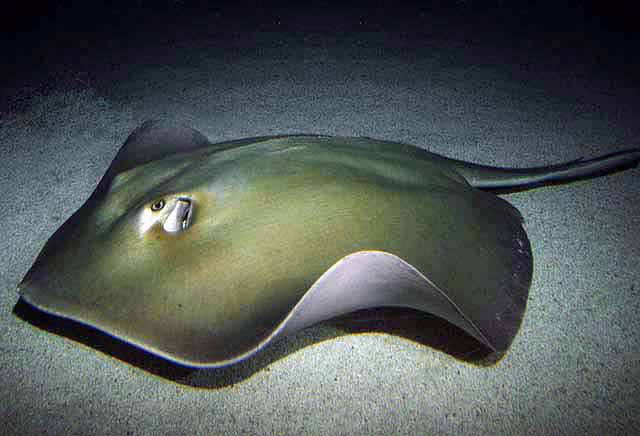 Whiptails are moderate to very large rays (30 cm - 2 m), characterized by an angular to rounded, very flattened disc, the width of which is not more than 1.3 times its length; pectorals are continuous with the head, which is not separated or distinguishable from the rest of the disc; eyes and spiracles on top of head, mouth and gill openings underneath; the floor of the mouth has fleshy papillae; jaws with small blunt or pointed teeth in many series, forming bands; nostrils with a large fringed curtain between them and the mouth; no dorsal fins, although some species have longitudinal skin folds on the upper and lower surface of the end of the tail; no tail fin, tail moderately slender to very slender and whip-like, longer (considerably so in some species) than the disc and usually with one or more large, serrate, venomous spines on its upper surface; skin of upper body smooth or armed with tubercles, thorns or denticles.

Stingrays occur in all tropical and subtropical seas; about 6 genera and 70 species are known. Seven species  in four genera occur in our region. 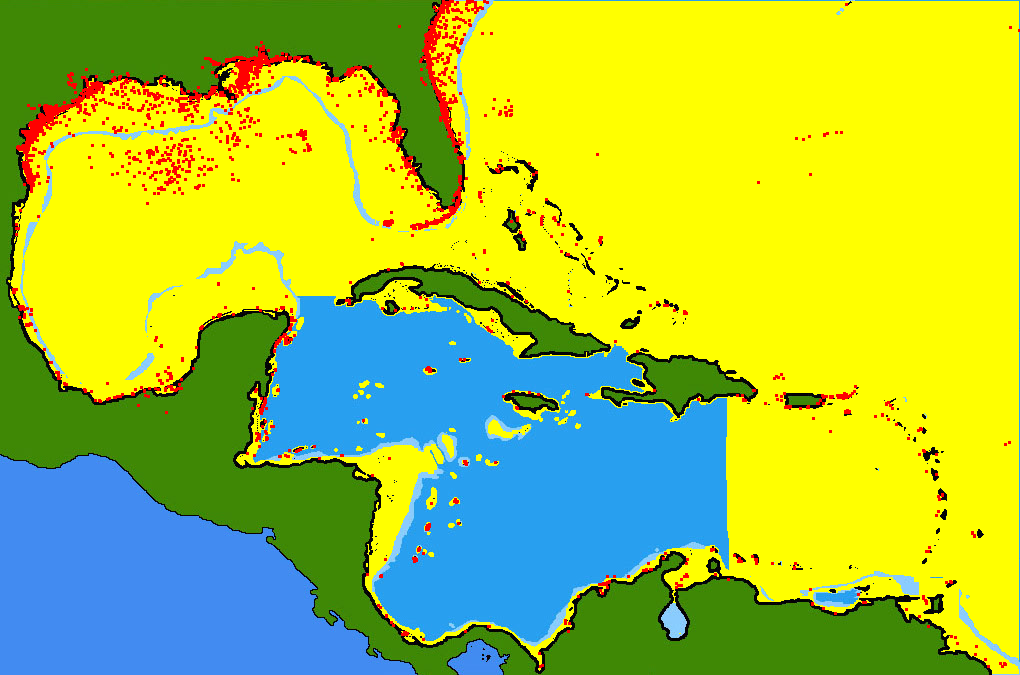