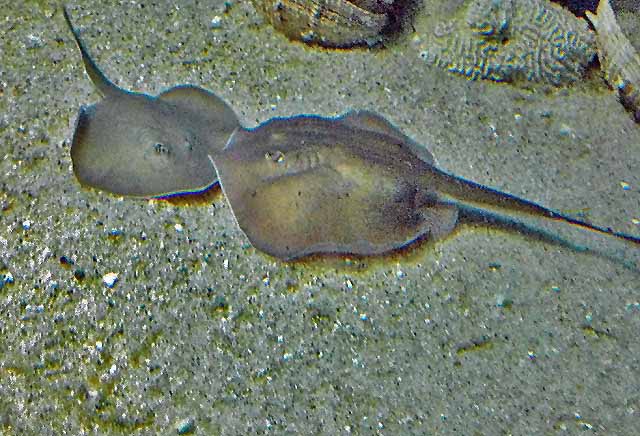 Greatly flattened disc widely oval to rounded; pectoral fins are continuous around the sides of the head; snout rounded, angular to pointed; eyes and spiracle on top of head; nostrils (with a curtain between them an mouth), mouth and gill slits on underside; floor of mouth with fleshy papillae; jaw teeth are small, numerous, in bands; tail slender, longer than length of disc, with a large venomous spine; tail fin an elongate oval, upper lobe low (height < 1/6 of length), not with confluent upper and lower lobes; no dorsal fin; skin on upper surface smooth or with denticles and thorns.

A tropical and temperate genus of 13 species, that occurs in eastern Pacific and Atlantic ocean. There is one species endemic to our region. 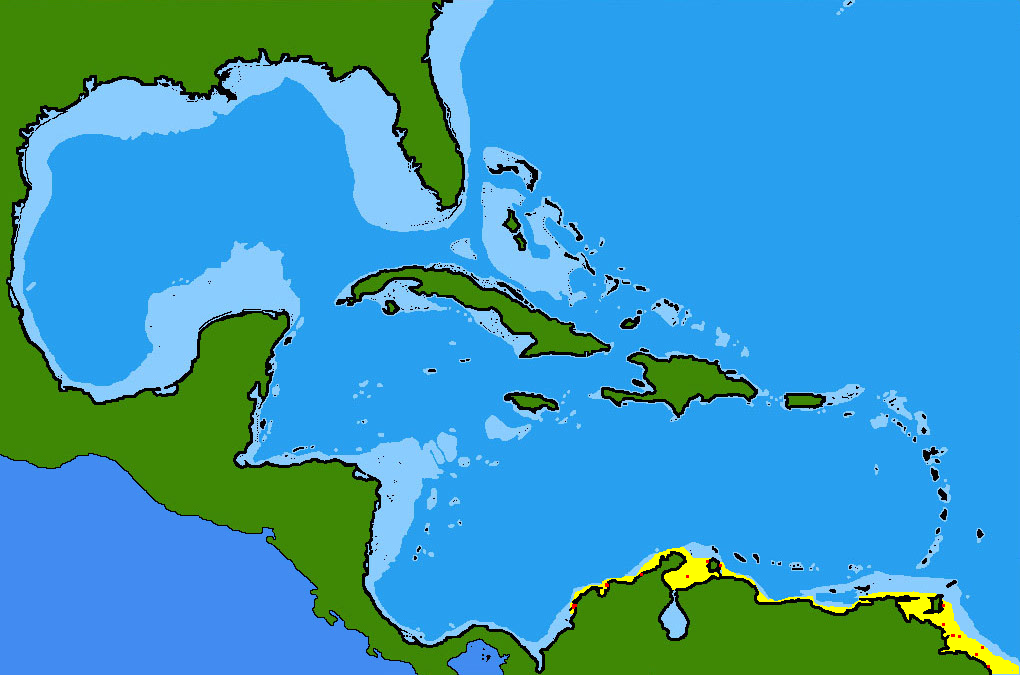