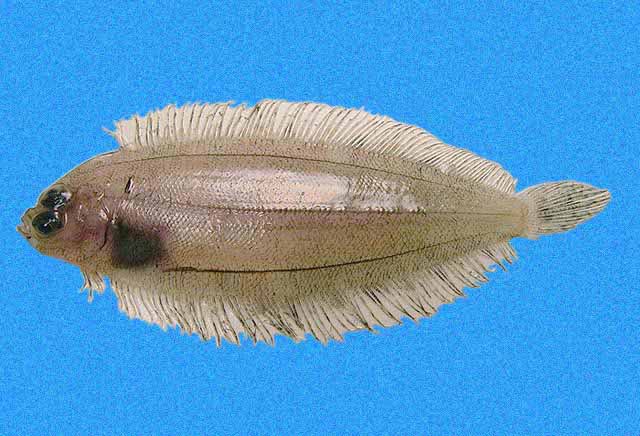 Body elongate (depth 33-37% of SL), tapering to tail; eyes on left side of head, close together, with a spineless crest between them; mouth short, ends under front part of eye; teeth ~ equally developed on jaws on both eye- and blind-sides; dorsal fin without elongated rays; pectoral rays not branched; no pectoral on blind side in adults; base of eye-side pelvic equal to base of blind-side fin, situated on body midline, its origin slightly behind that of blind-side fin; lateral line on eye side only, strongly arched above the pectoral, no branch under lower eye; more than 60 scales along lateral line.

A tropical, deep water genus of 11 species, found on both sides of the Atlantic as well as the eastern Pacific; in our area there are 3 species, 1 endemic and 2 W Atlantic. 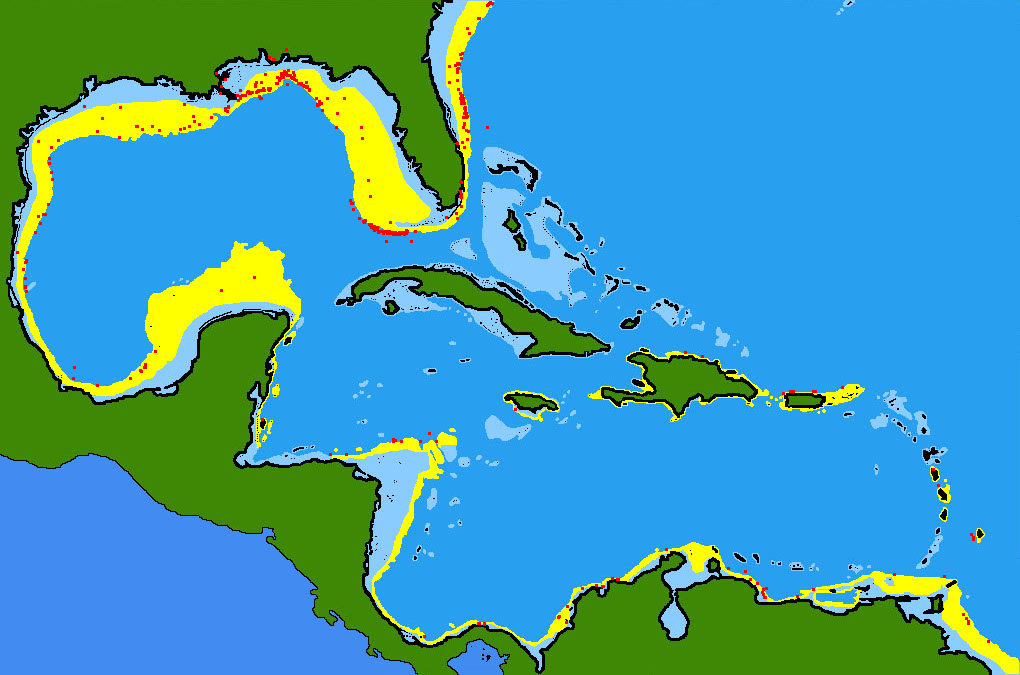