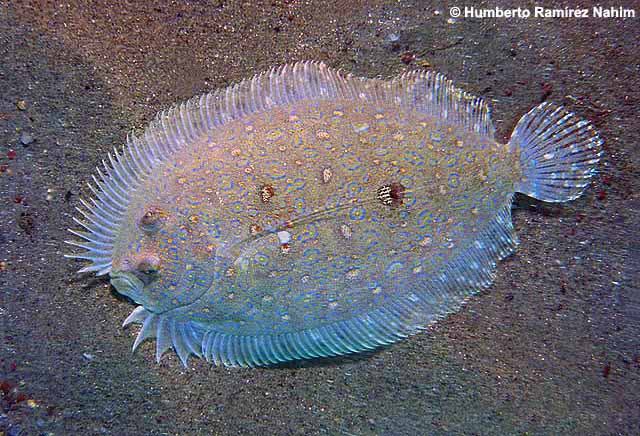 pectoral rays unbranched
pelvics: eye-side base longer, before blind-side base
LL eye-side only, arched, no branches
Images
Species in this Family (14) Similar Families (5)

Worldwide this tropical to temperate family contains about 160 species in 20 genera.In the Greater Caribbean there are 13 species from five genera in shallow waters, 5 endemics, 7 W Atlantic, and 1 found on both sides of the Atlantic and the Indo-west Pacific. 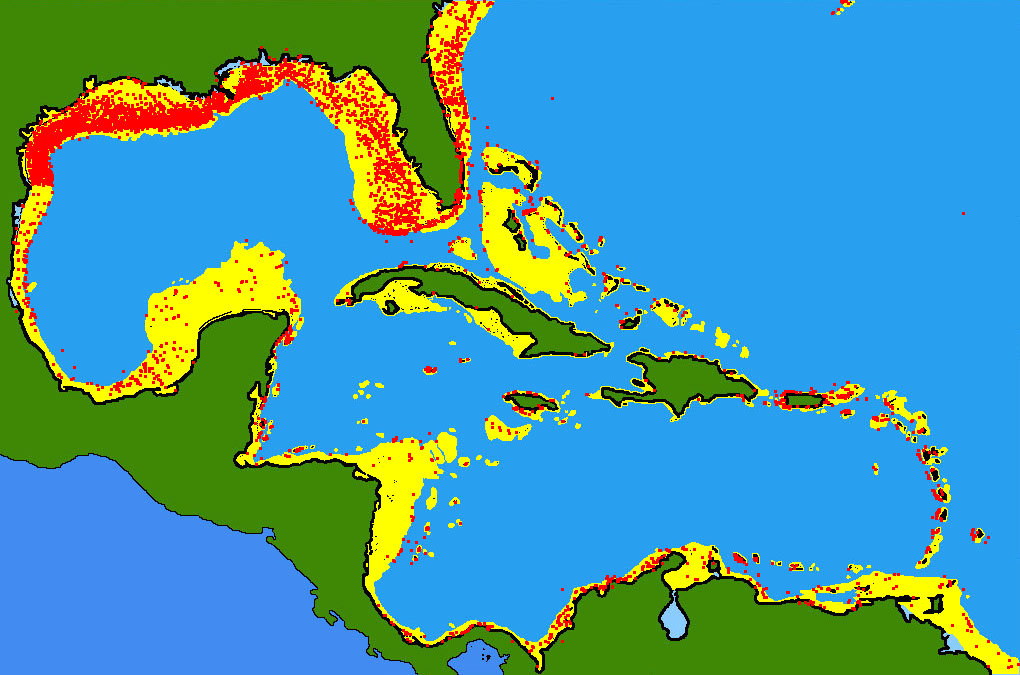