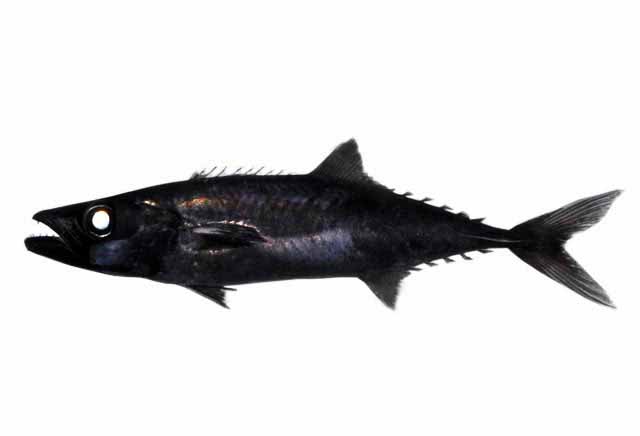 This family, which contains 16 genera and 24 species, and is found worldwide in tropical to subtropical areas; 9 species in our area with 5 circumtropical species, each in a different genus, occuring in shallow water. 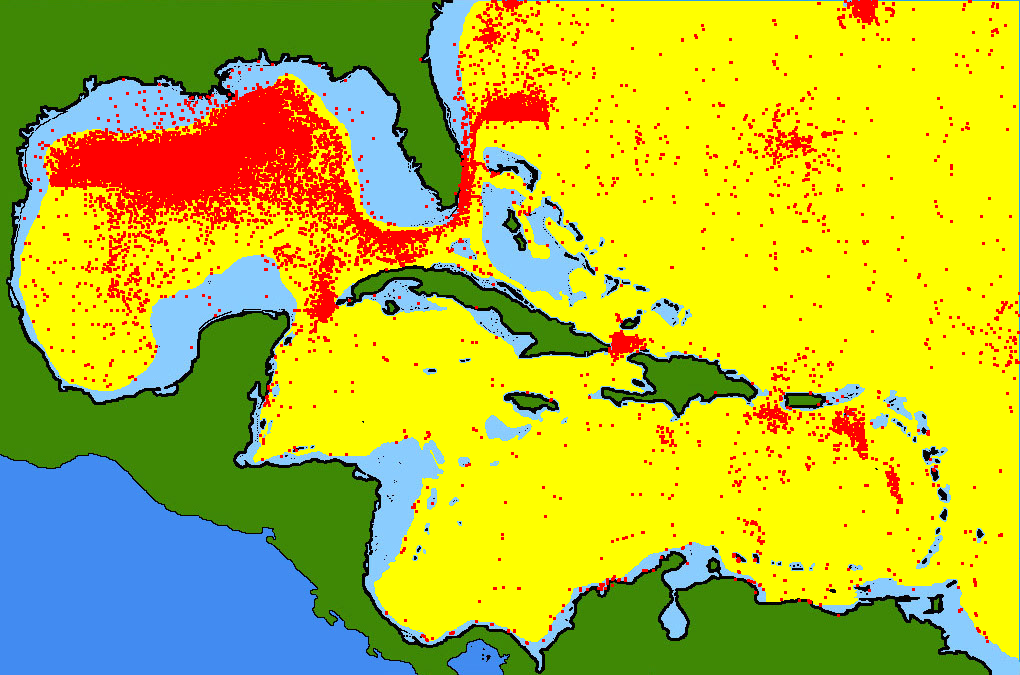