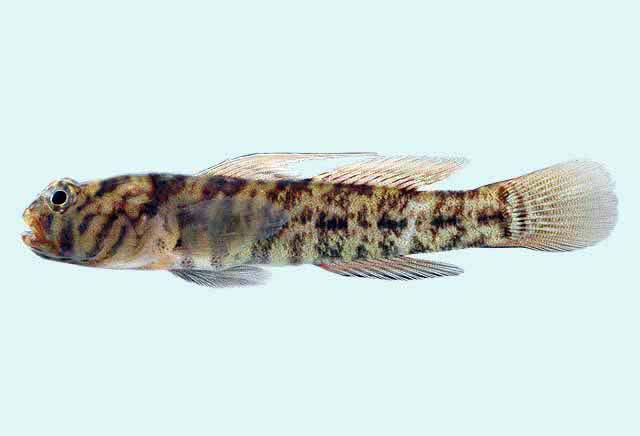 A new world tropical to warm temperate genus with 21 species; there are 12 endemics in our region. 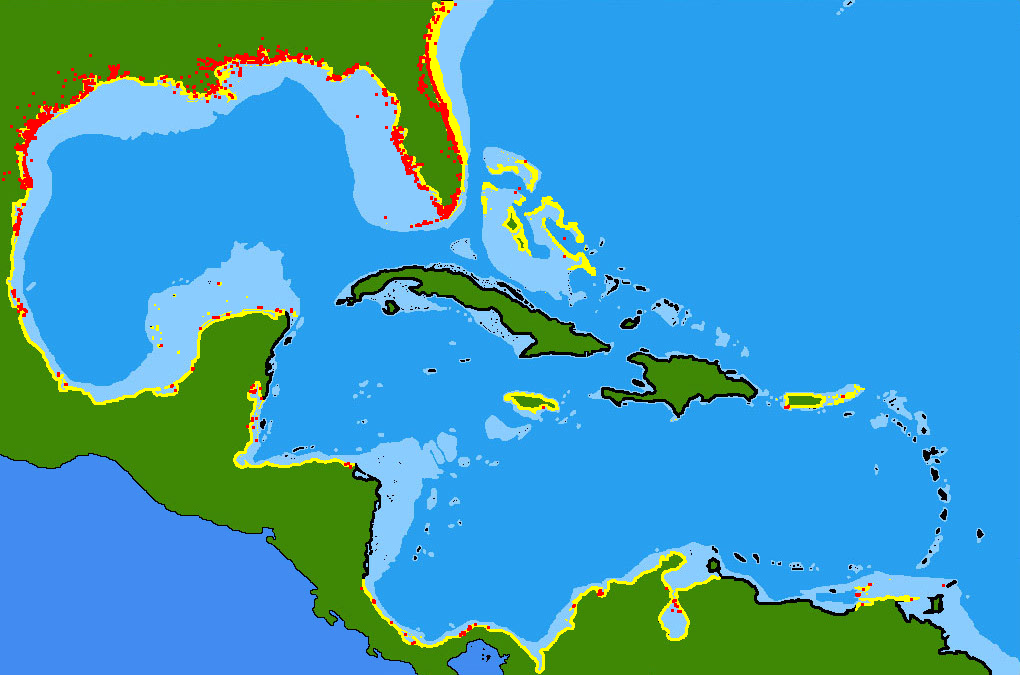