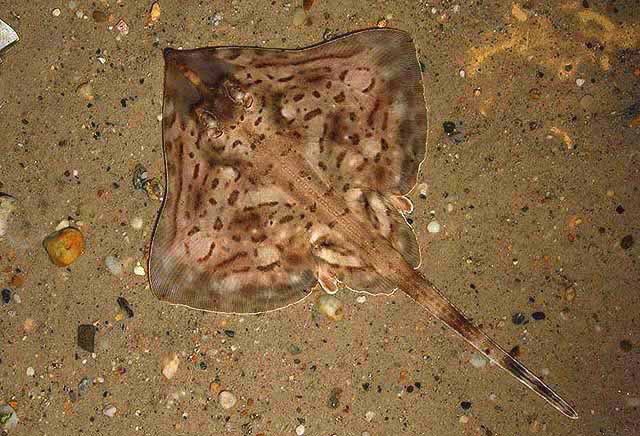 Head, body and pectorals form a flattened rhomboidal/rounded/square disc; snout stiff, elongated; rostral cartilage solid and stiff to tip of snout; pectorals fused to disc from head back to insertion of pelvic fins, skeletal supports end distinctly before tip of snout; eyes on top of head, with spiracles immediately behind; nostrils a little in front of mouth, with front lobes from nostrils forming a curtain between them and mouth; 2 small dorsal fins near rear of tail, with tail fin as a fold behind the second dorsal; pelvic fins consist of 2 lobes completely separated by a notch (except in Gurgesiella); tail robust, shorter than to slightly longer than disc length, gradually tapering to a point; top and bottom body surfaces range from smooth to covered with denticles; top of disc usually with thorns at eyes, nape, shoulders and in at least 1 row along mid-back and center of tail; thorns between dorsal fins present or absent.

The family includes 13 genera and some 135 species. 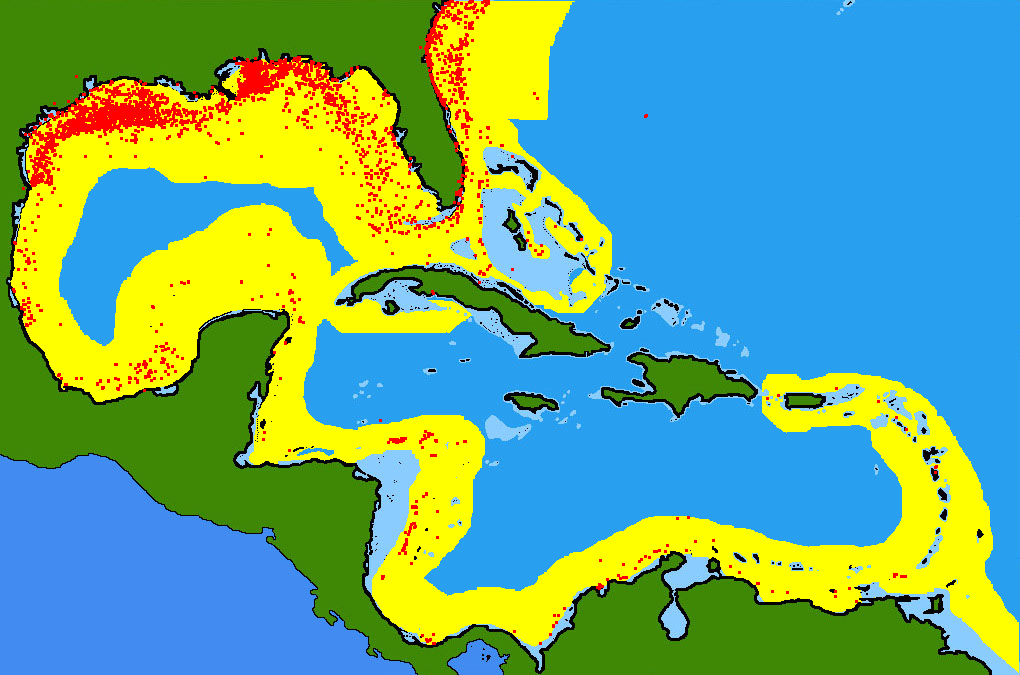