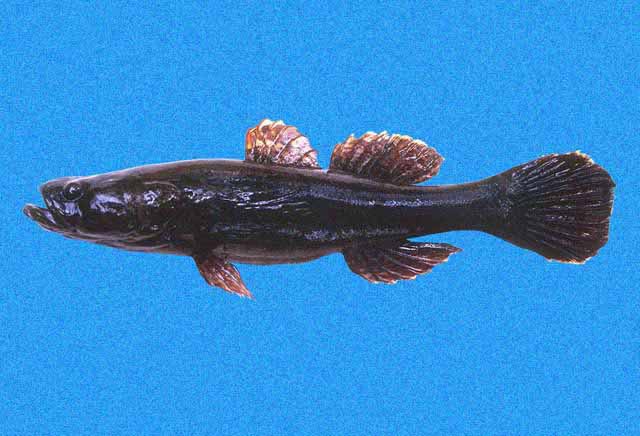 This circumtropical genus of fishes occurs primarily in freshwater and is found on tropical and subtropical coasts of all three oceans. Adults of all are restricted to freshwater, but juveniles are frequently found in intertidal areas of low salinity near the mouths of rivers. The genus has about 20 species; 2 W Atlantic and one SW Atlantic species occur in our region. 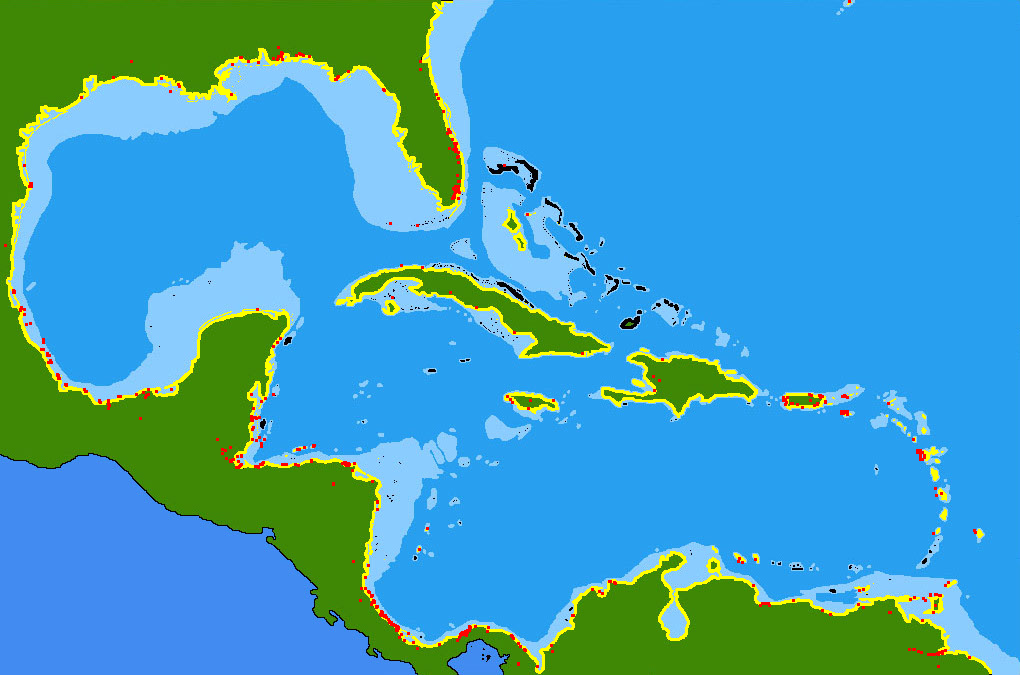