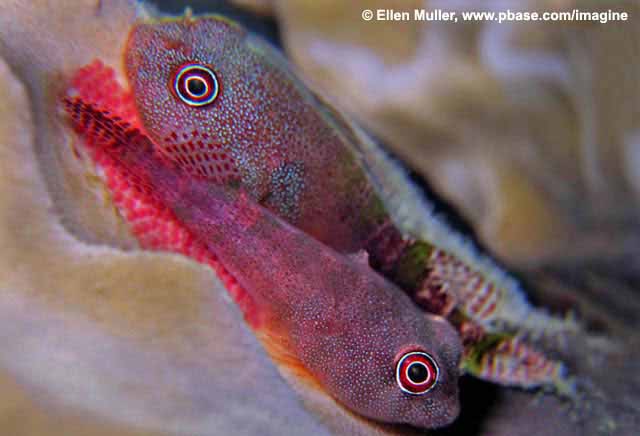 The family occurs worldwide in tropical to warm temperate areas, in both marine and freshwater habitats, and is represented by at least 141 species in 45 genera. In the Greater Caribbean there are 22 species (1 W Atlantic, the remainder endemics) from 6 genera. 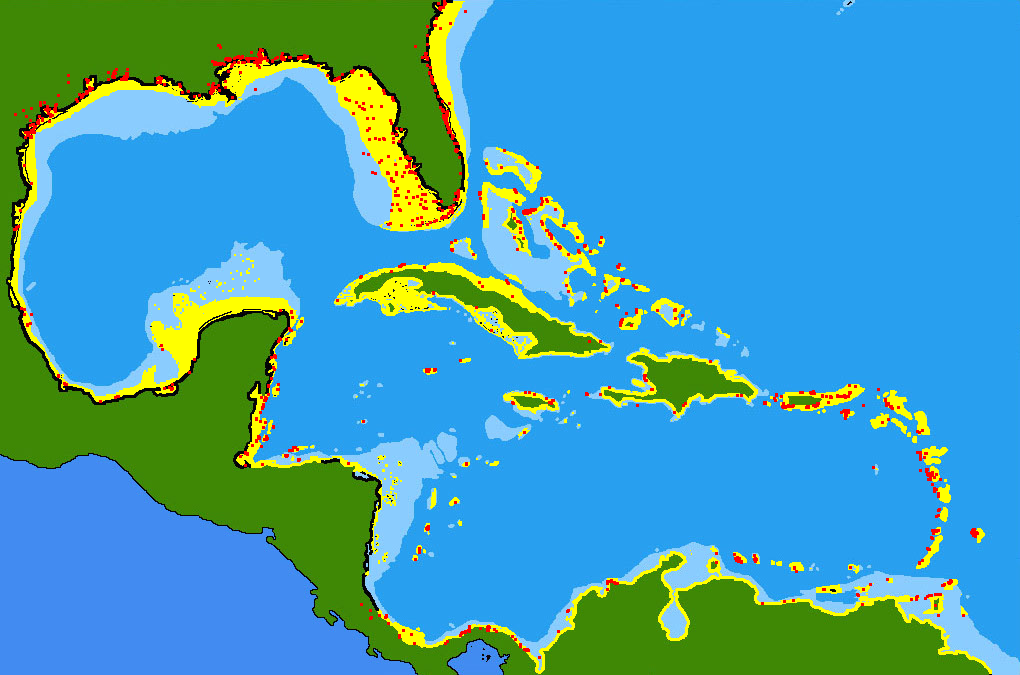