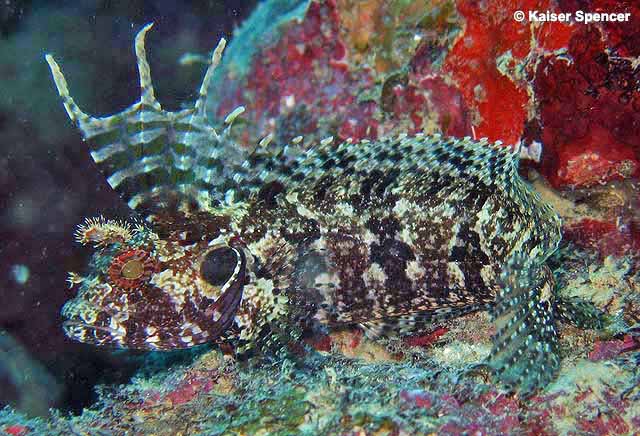 This tropical family contains 16 genera and approximately 105 species. Most are found in the North American tropics, but some species occur in the eastern Atlantic. In our region there are 58 species from 6 genera. 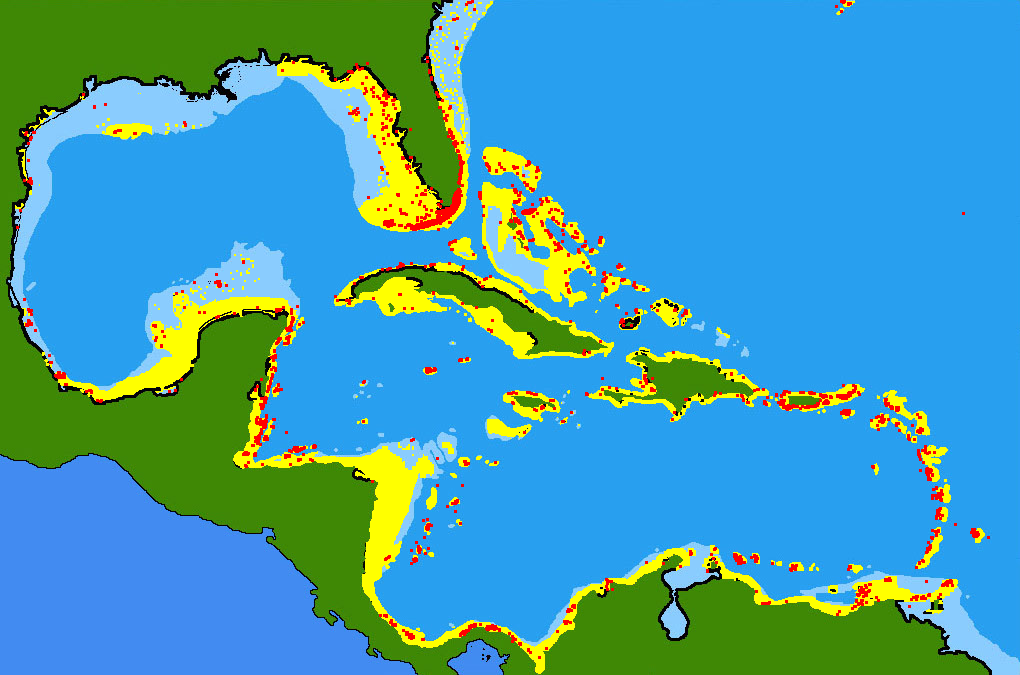