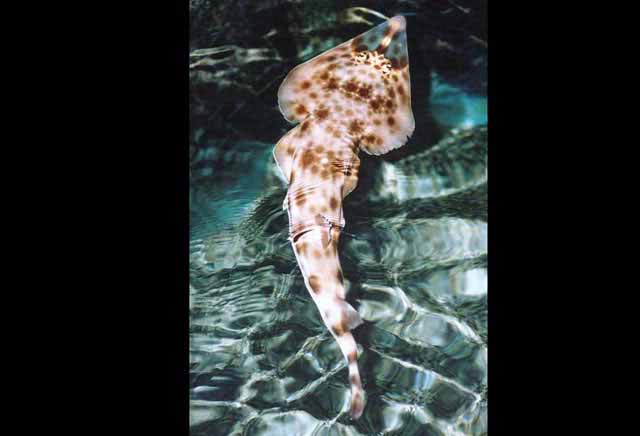 The family contains 7 genera and about 45 species, with 3 species in 1 genus in our region. 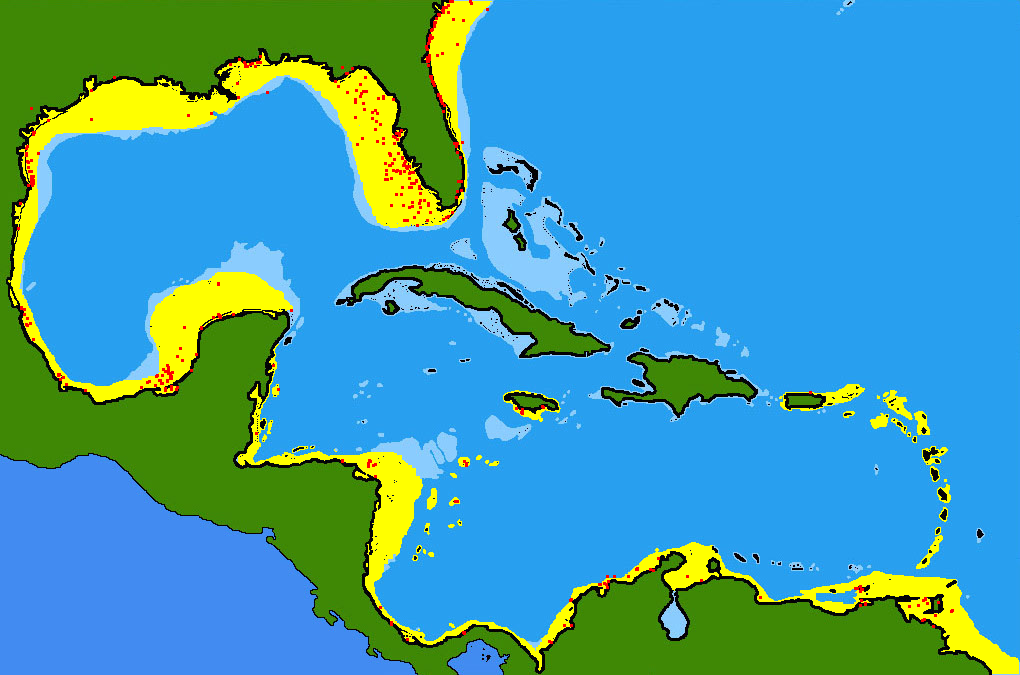