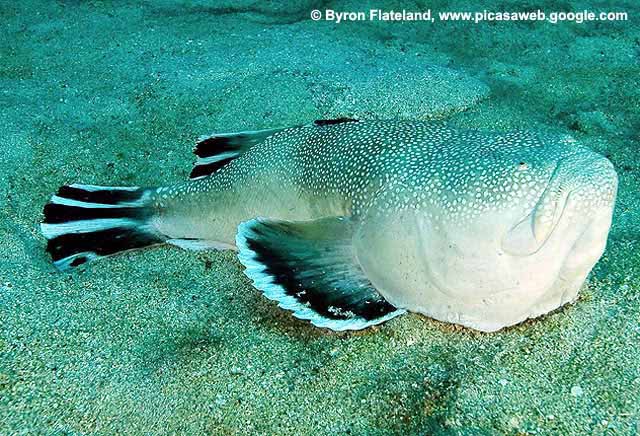 The family is distributed worldwide in tropical and warm temperate seas. They occur in shallow coastal waters as well as deeper parts of continental shelves. There are approximately eight genera and 50 species. In the Greater Caribbean there are two endemic species, 1 NW Atlantic and 1 W Atlantic. 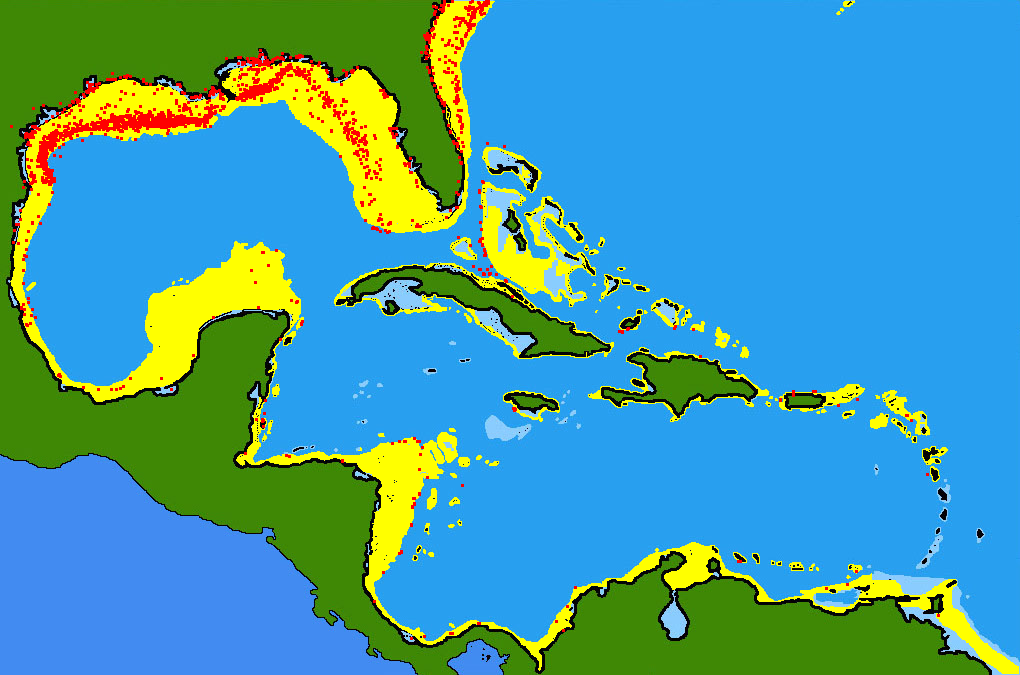