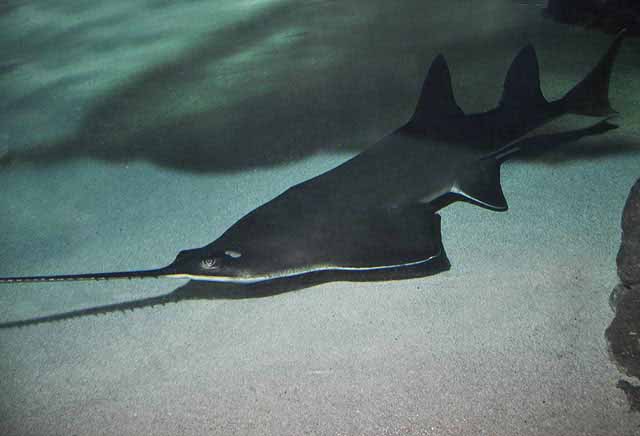 This circumtropical genus occurs in all three oceans, except for the central Pacific. It may contain as many as six species; two of which occur in our area. 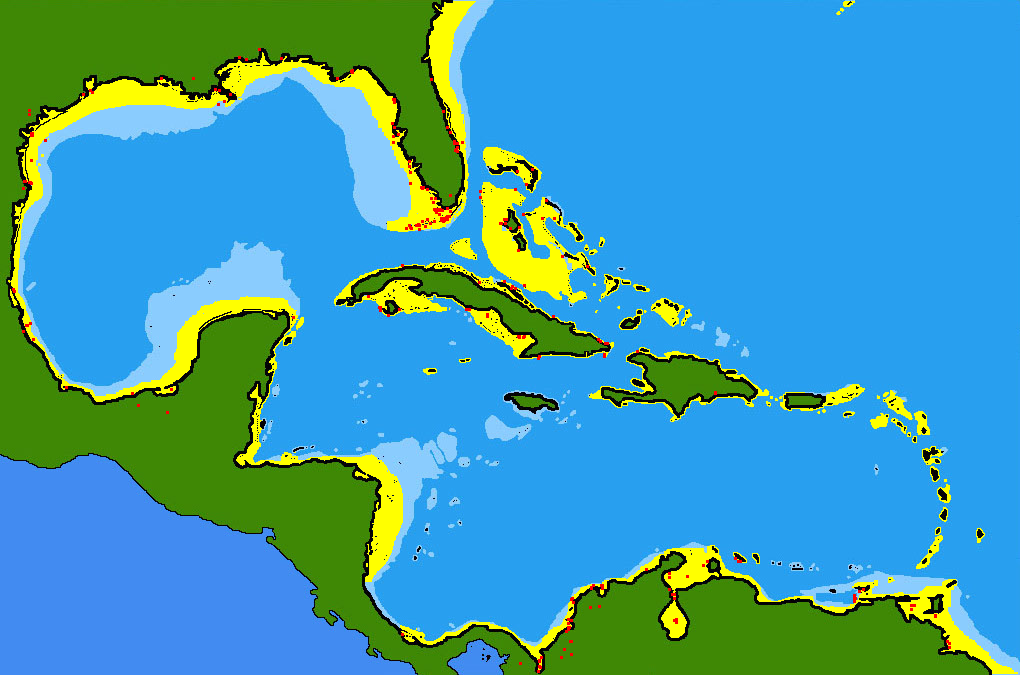