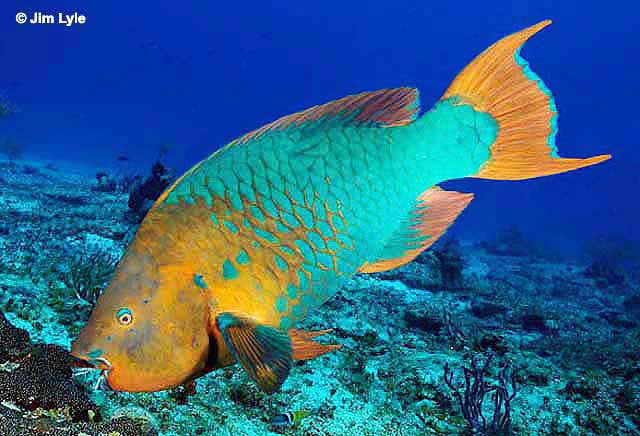 This tropical family is distributed worldwide; it contains 10 genera with about 108 species. In the Greater Caribbean there are 16 species from 4 genera: 10 endemics, 6 West Atlantic.

Note: Recent genetic analyses have shown that parrotfishes actually belong, as a distinct subfamily, in the wrasse family (Labridae). However, in line with common usage, here we keep the two families separate. 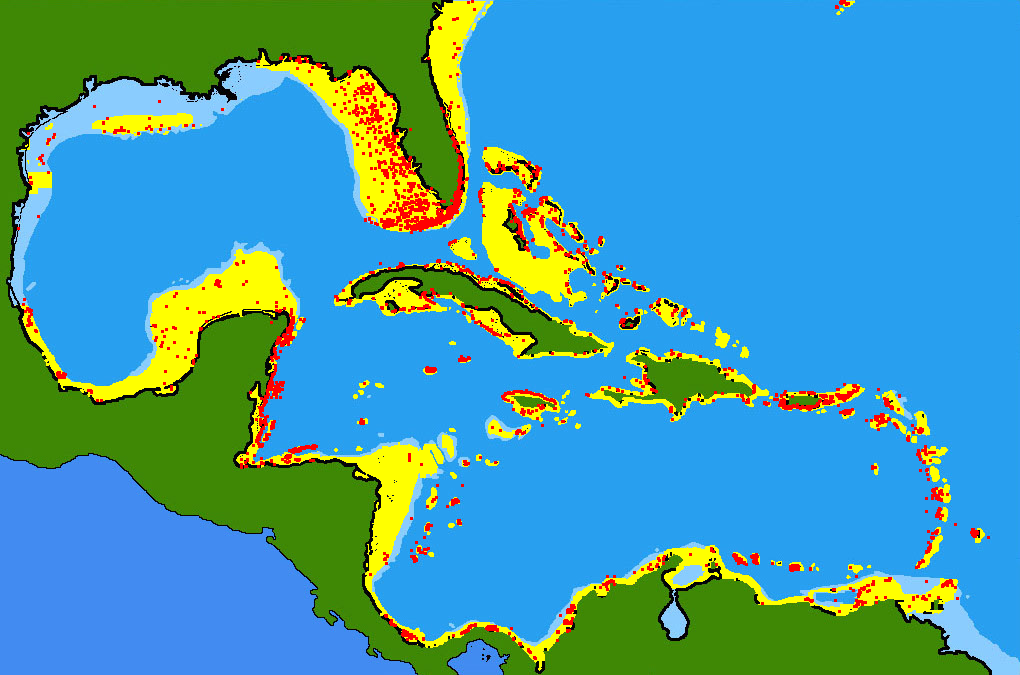