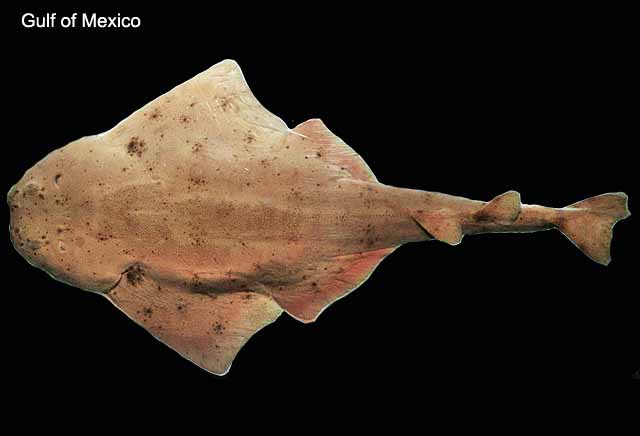 A circumglobal genus (except for eastern Indian and central Pacific Oceans) in subtropical and temperate areas. This genus contains 20 species, with one western north Atlantic species, and one endemic in our region. 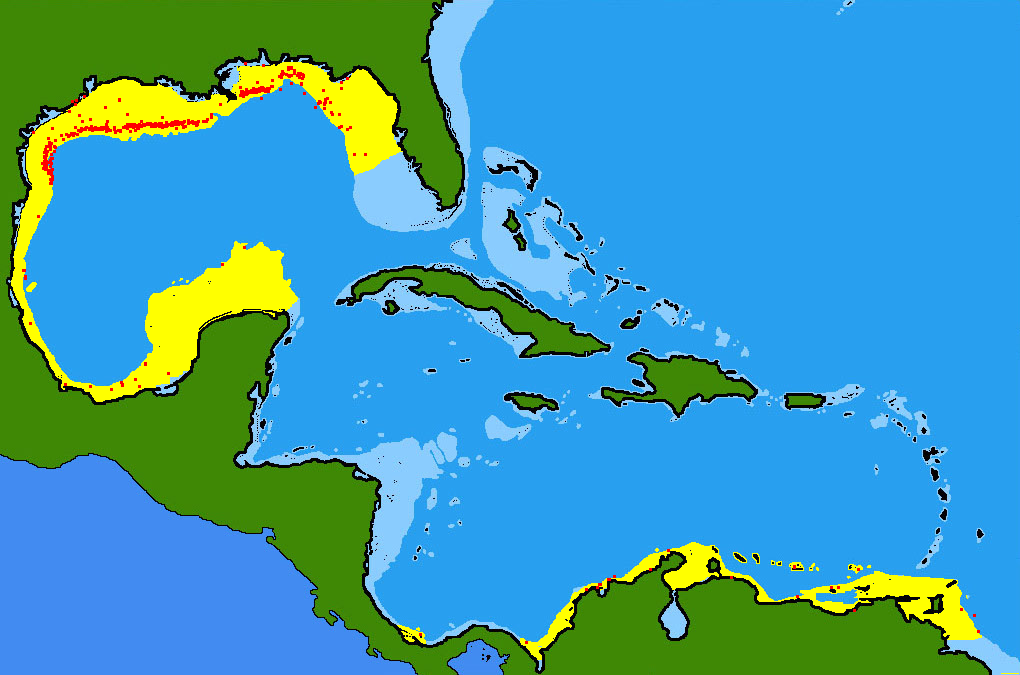