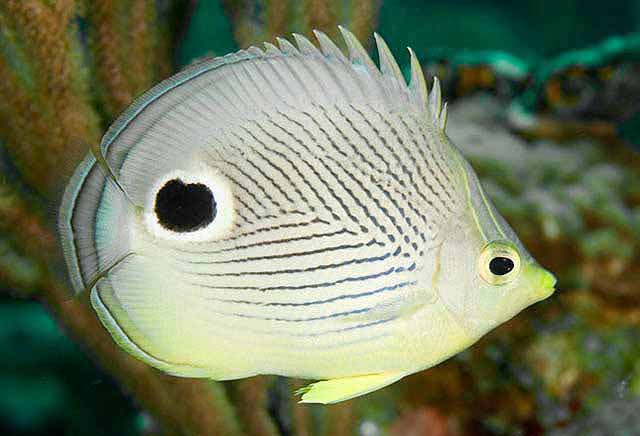 The family is worldwide and contains 14 genera and 132 species, which occur mainly in tropical seas around coral reefs. There are 7 species in 2 genera known from the Greater Caribbean, 1 endemic, 5 W Atlantic and 1 Pan-Atlantic. 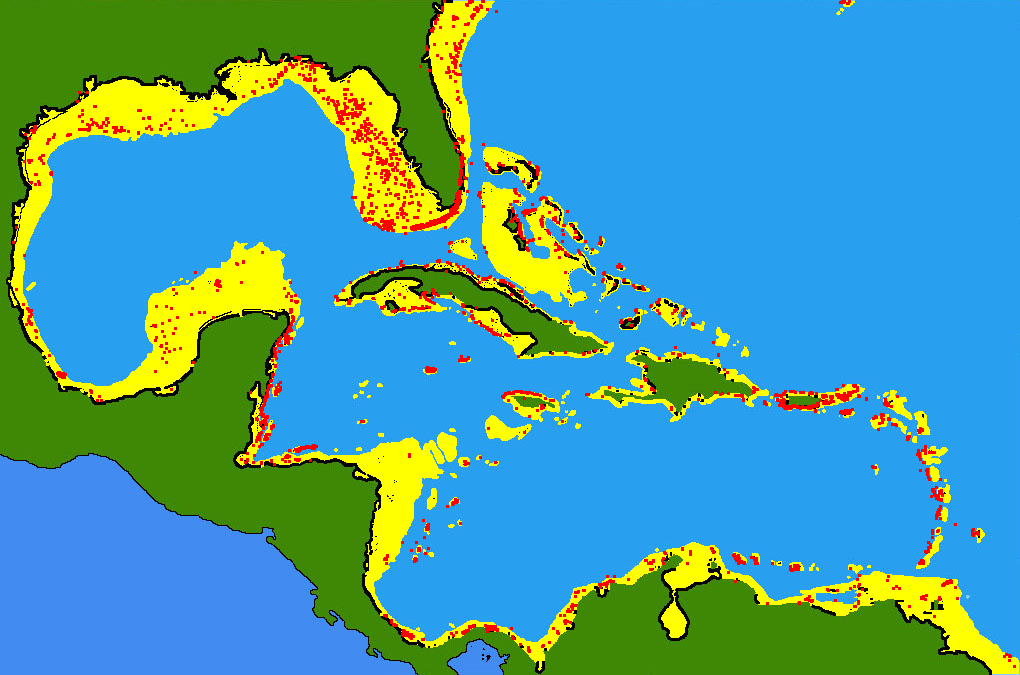