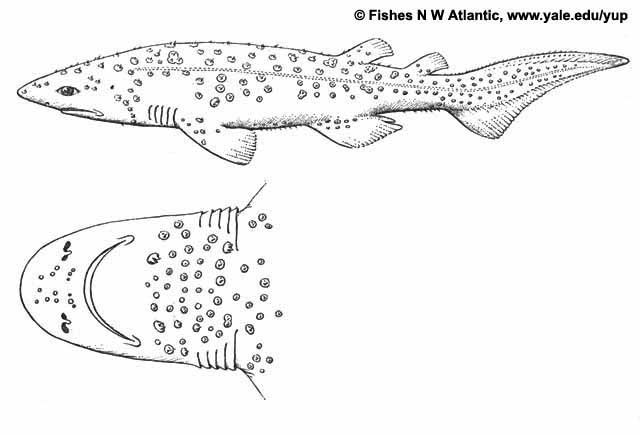 A subtropical to temperate circumglobal genus with 2 species. One temperate Atlantic species occurs in our region. 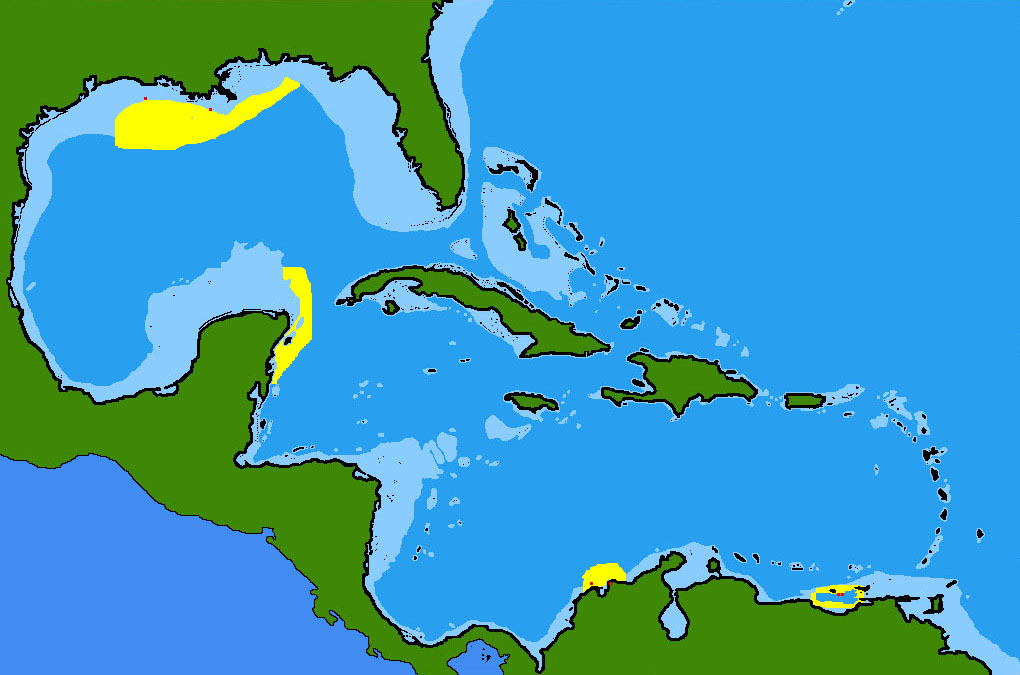