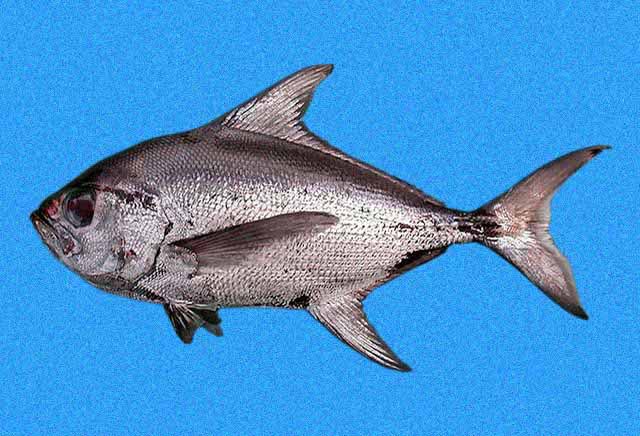 A circumglobal genus with a disjunctive distribution (absent for the eastern Indian Ocean and central Pacific); with 2 species (1 circumglobal and 1 Atlantic + Pacific), both of which occur in our region. 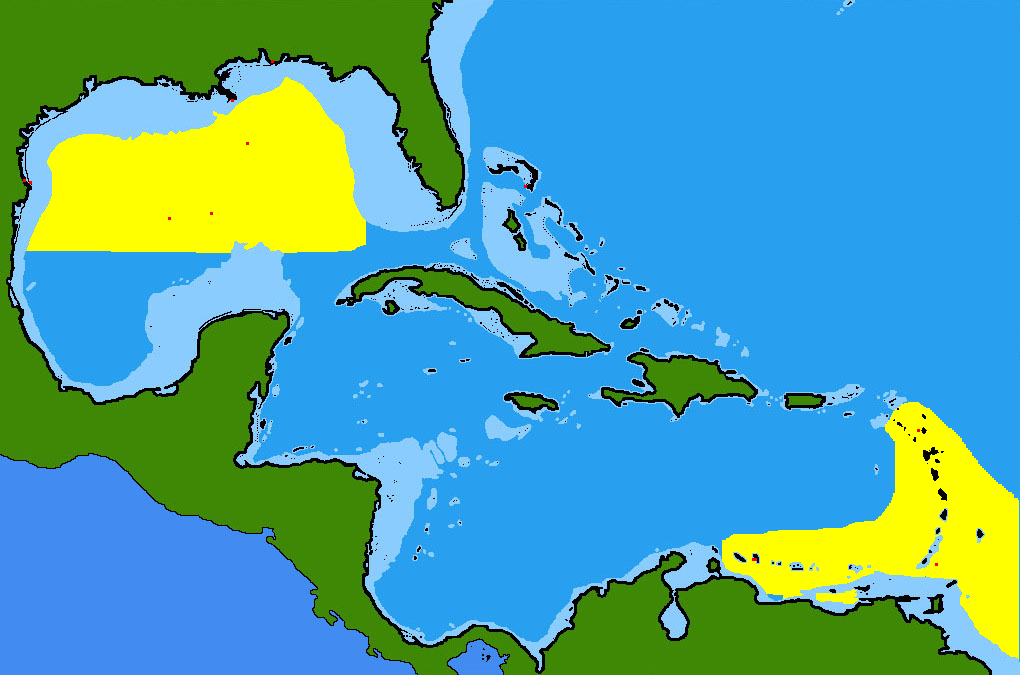