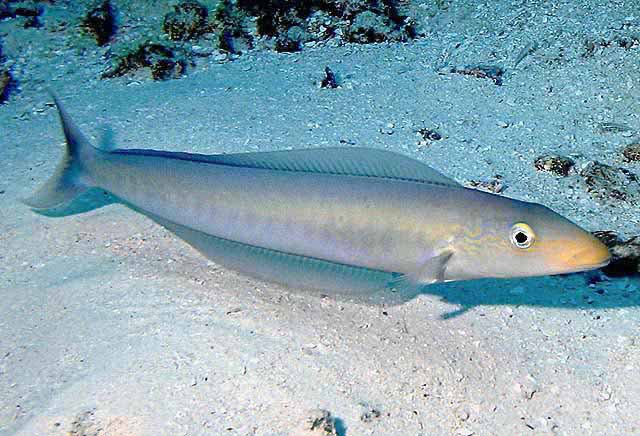 The family, which is distributed in tropical and temperate seas, contains five genera and about 42 species; In our area there are 8 species from three genera, 4 endemics, 2 NW Atlantic and 2 W Atlantic. 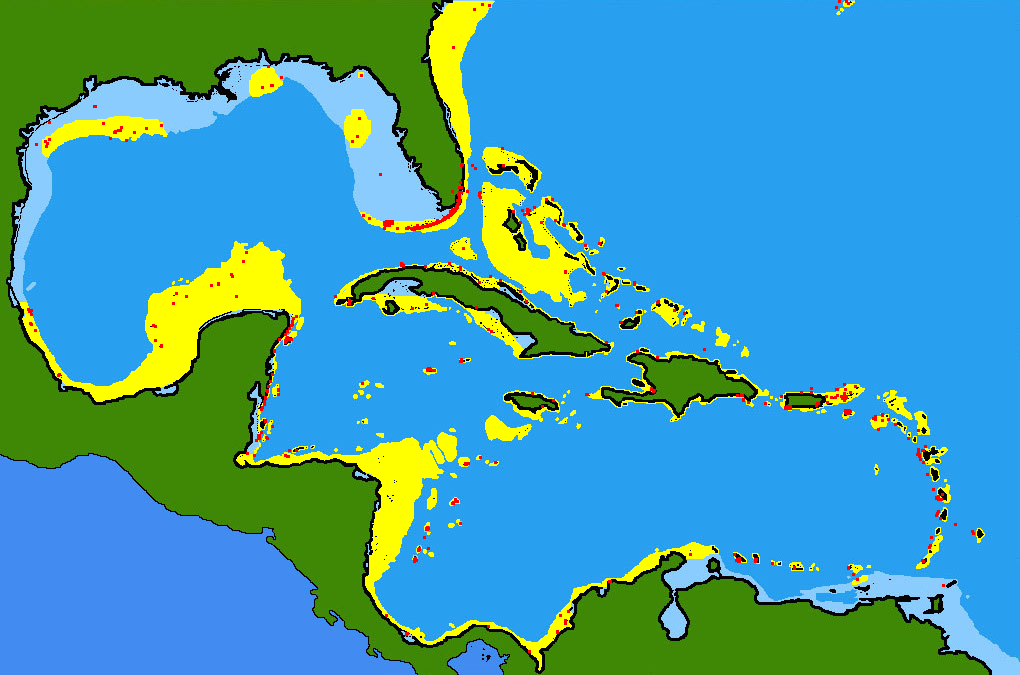