head with hammer, with eyes at ends 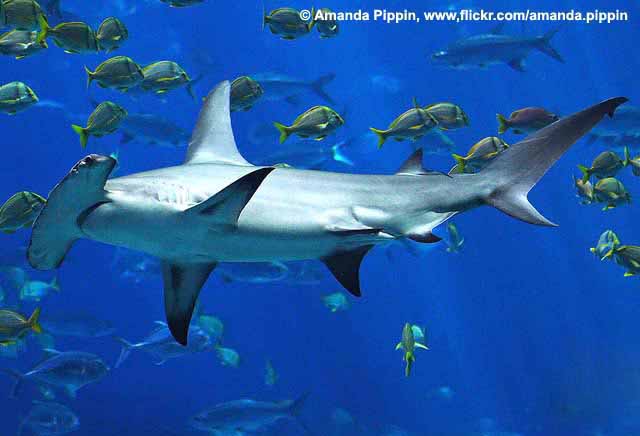 Small to large sharks with elongate, moderately slender bodies whose distinctive feature is the form of the head: the front is strongly flattened, with side expansions of varying shapes (spade, mallet or axe-shaped) that have the eyes at the outer edges; nostrils short, before eyes on head plane; front teeth blade-like, with 1 point, lower teeth straight, upper teeth oblique, deeply notched on rear side; rear teeth like front teeth or are like molars; five gill slits, last one over pectoral; 2 dorsal fins, 1st high and pointed, second dorsal much smaller; transverse pit above tail base crescent shaped, a pit below tail base; tail fin strongly asymmetrical, notched under tip of top lobe, large lower lobe.

This genus of tropical sharks contains eight species. Six species are found in the western Atlantic, three are circumtropical, two are found on both sides of the Americas, and one is a west Atlantic endemic. 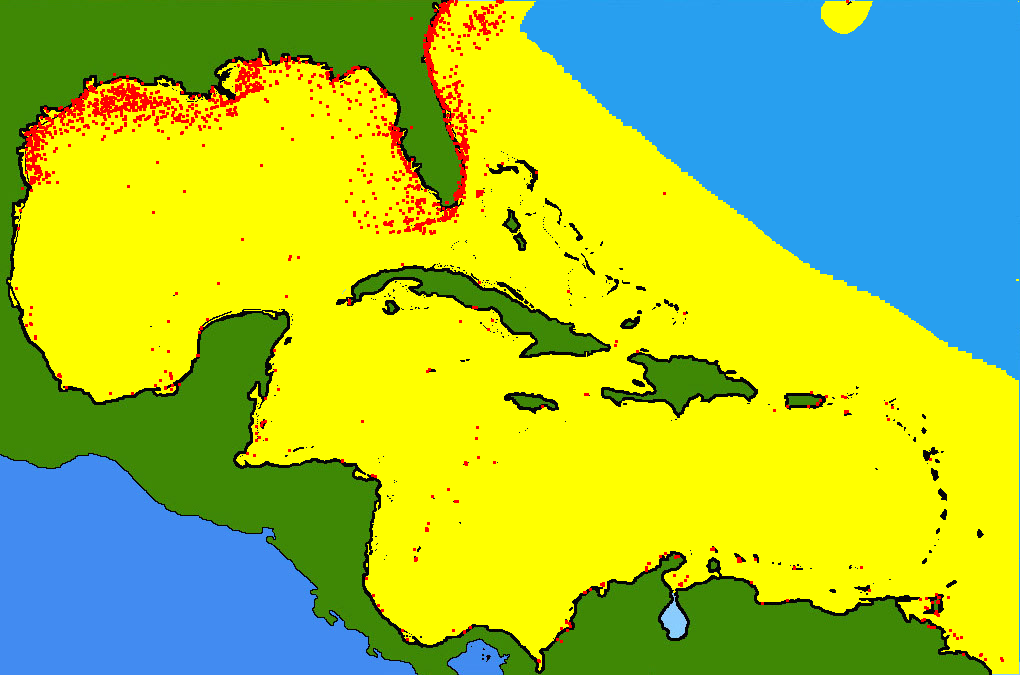