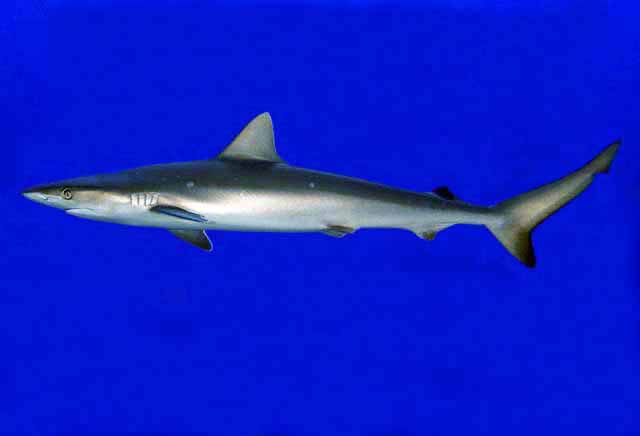 A circumtropical genus, except for central Pacific. There are seven species in this genus, three west Atlantic species in our area. 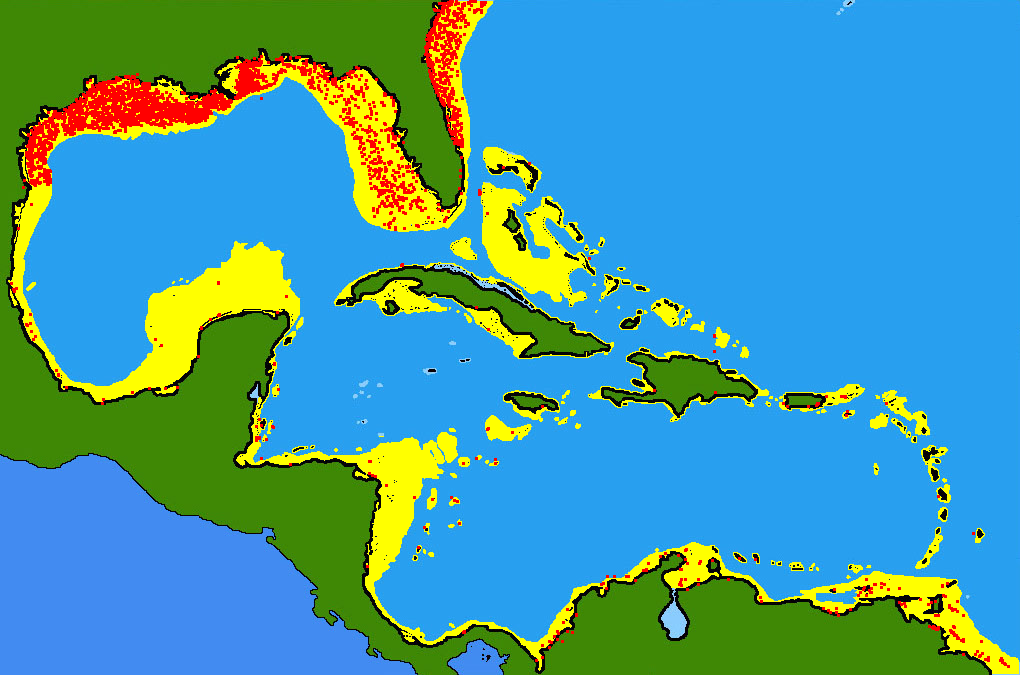