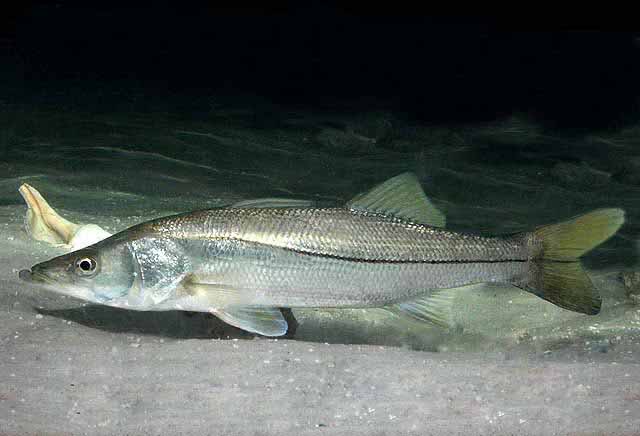 The family Centropomidae is composed of two subfamilies represented by the snooks (Centropomus) from the Americas and the barramundi (Lates) and its relatives from the Indo-west Pacific and African fresh waters. The two subfamilies contain four genera with about 23 species. There are six species in one neotropical genus in the Greater Caribbean, 5 W Atlantic and 1 endemic. 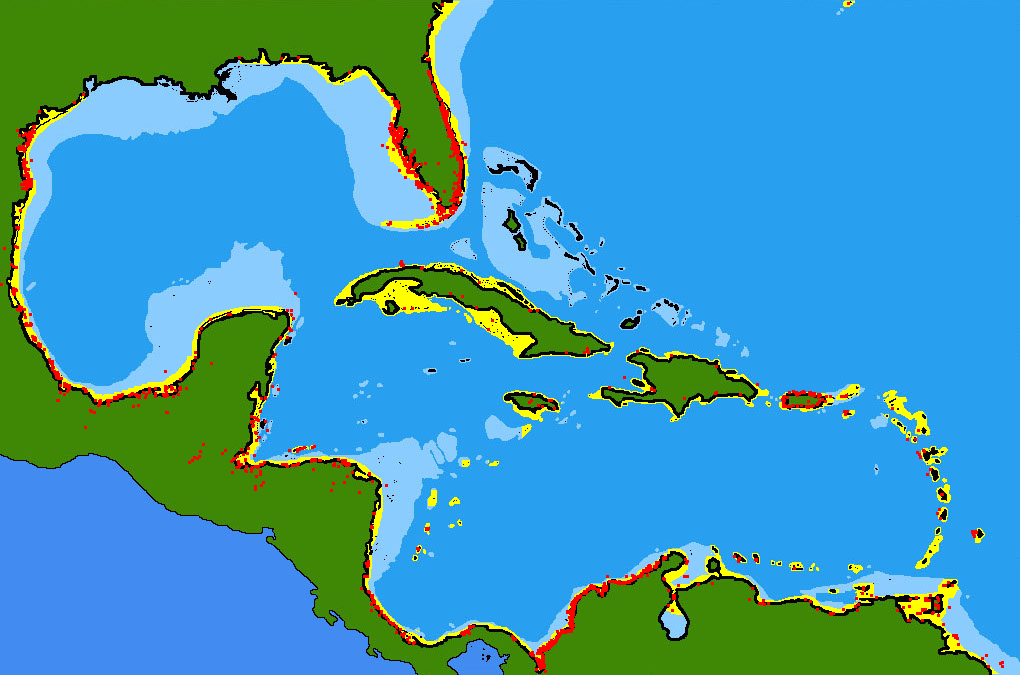