The single species in this genus occurs worldwide in tropical and temperate seas. 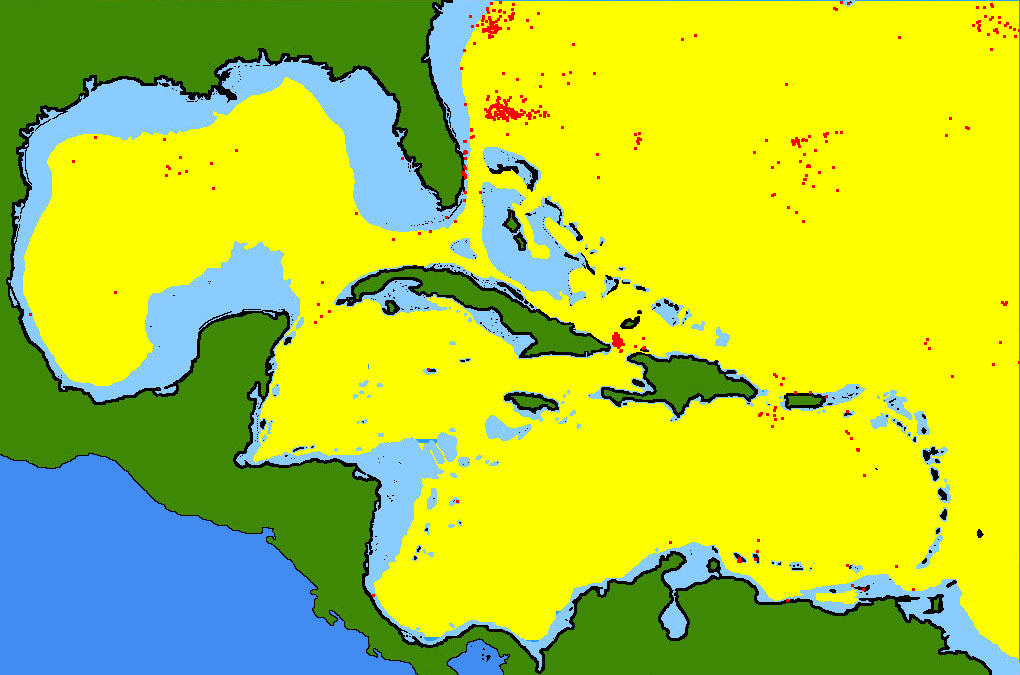