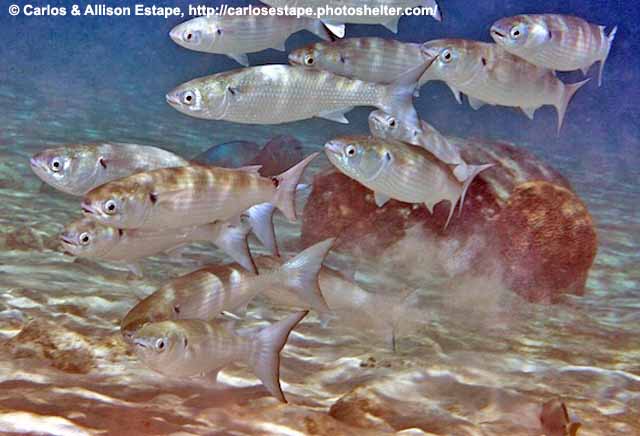 Habitat: occurs in mangrove estuaries and brackish lagoons, also near the surface in clear water; adults not found in freshwater.

Atlantic and Pacific sides of the Americas, and west Africa, mainly in tropical seas; Canada to Brazil.

Note: Genetic data distinguish at least 4 lineages; 1 in West Africa, 2 in the West Atlantic and 1 in the East Pacific. 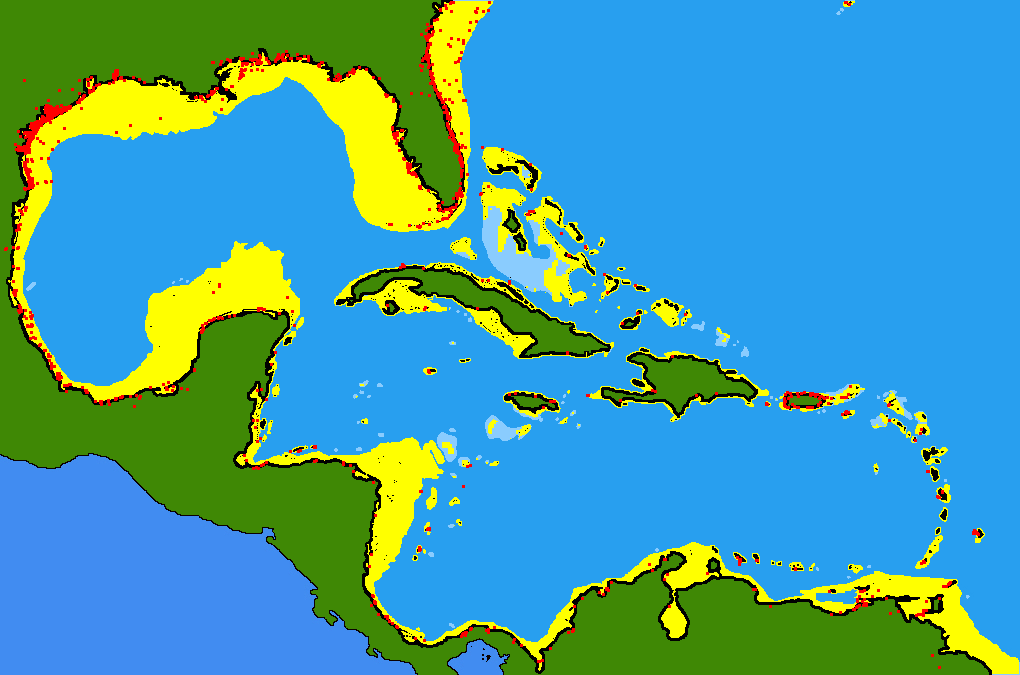