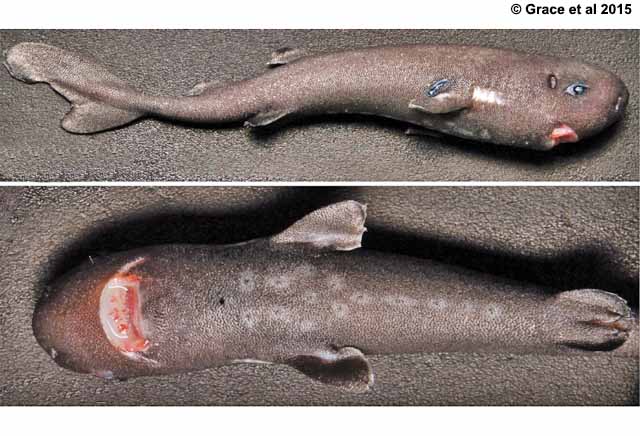 Note: Both this and the only named species, M parini (South Pacific) are known only from single fish; differences in their tooth shape and vertebral counts make the identity of the Gulf of Mexico fish uncertain. 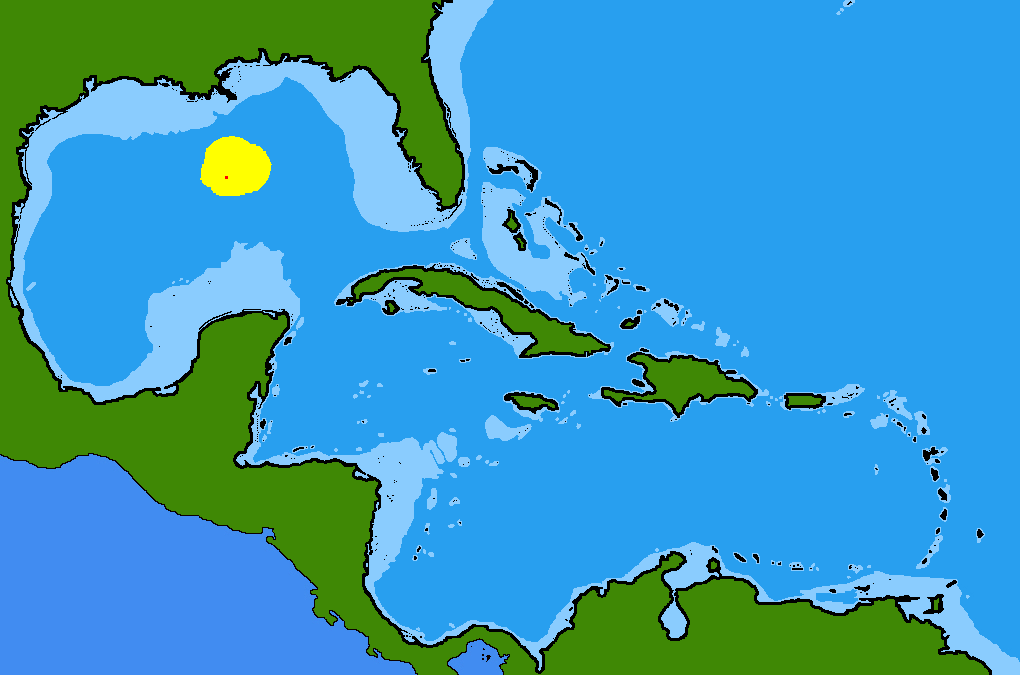