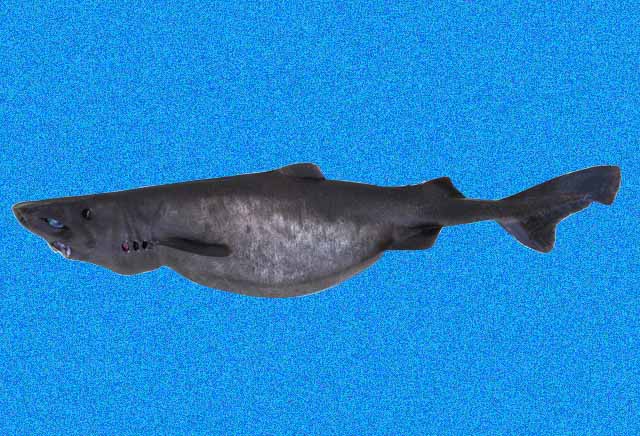 Scattered locations in all three oceans; Gulf of Mexico and Caribbean to Brazil. 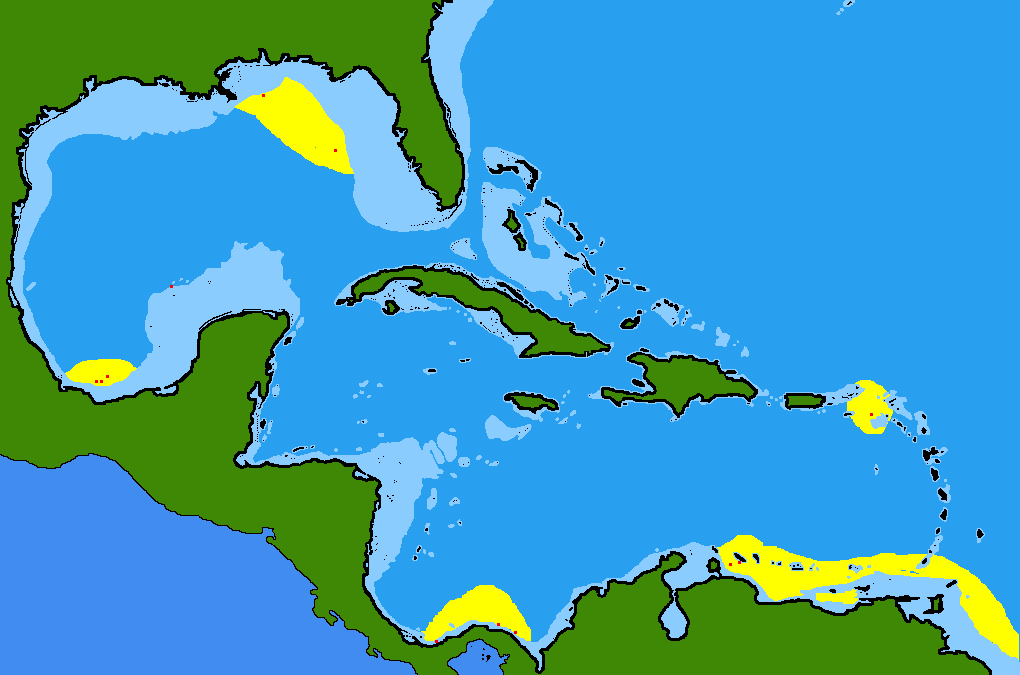