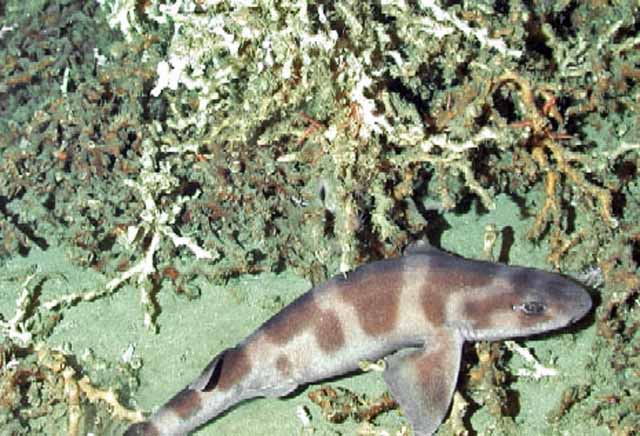 On soft and hard bottoms

North Carolina to the southwest Gulf of Mexico & Jamaica. 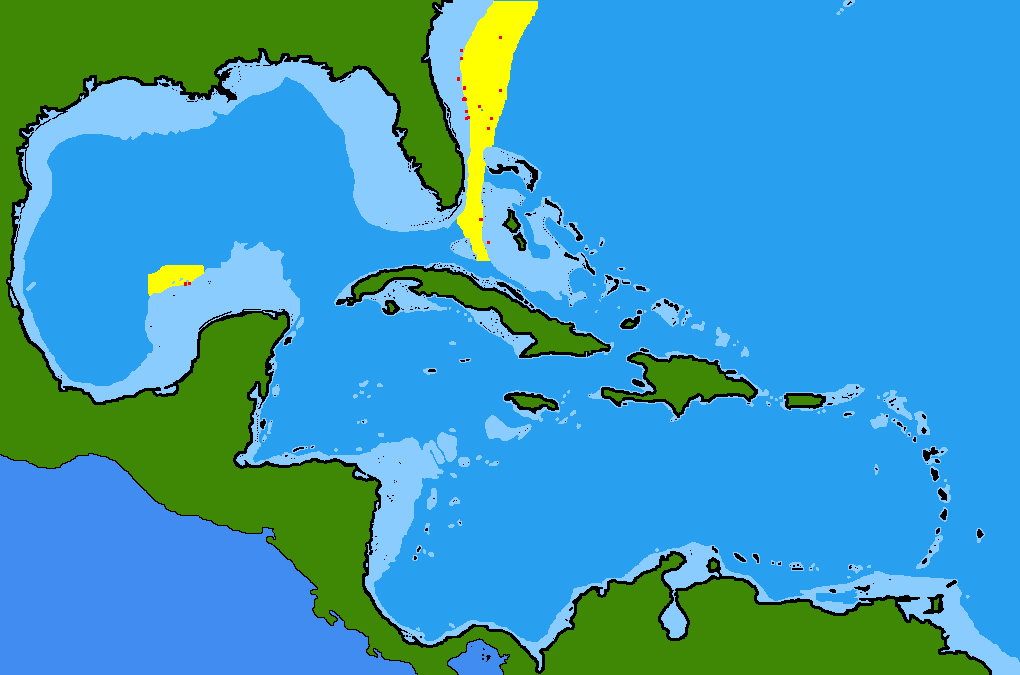