Body darker above paler below; center of flank with inconspicuous stripes; fins all pale; tail fin with dark rear edge; pectoral base with large dark blotch that extends onto bases of top 10 rays.

Known only from Venezuela. 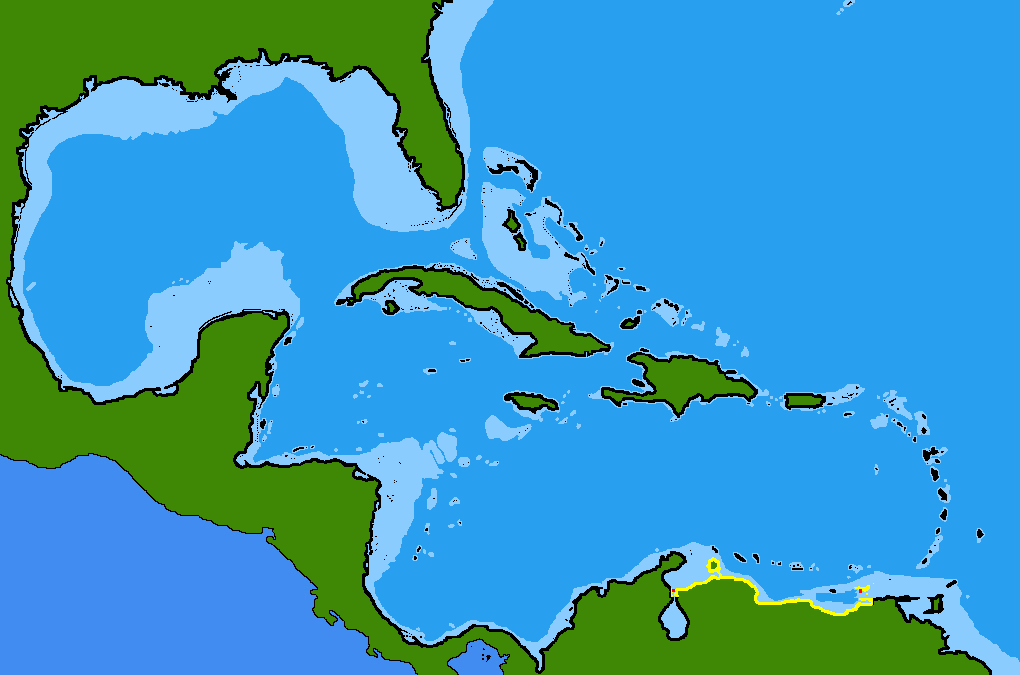