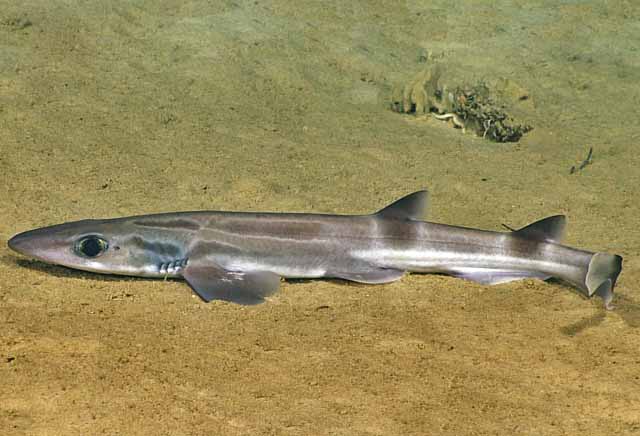 Nape dark, with a pair of longitudinal dark stripes outline with white along head and nape; dark saddles along back, 2 under and on dorsal fins; tail fin with 2 dark saddles.

On and near the bottom

Cuba to the Leeward Islands. 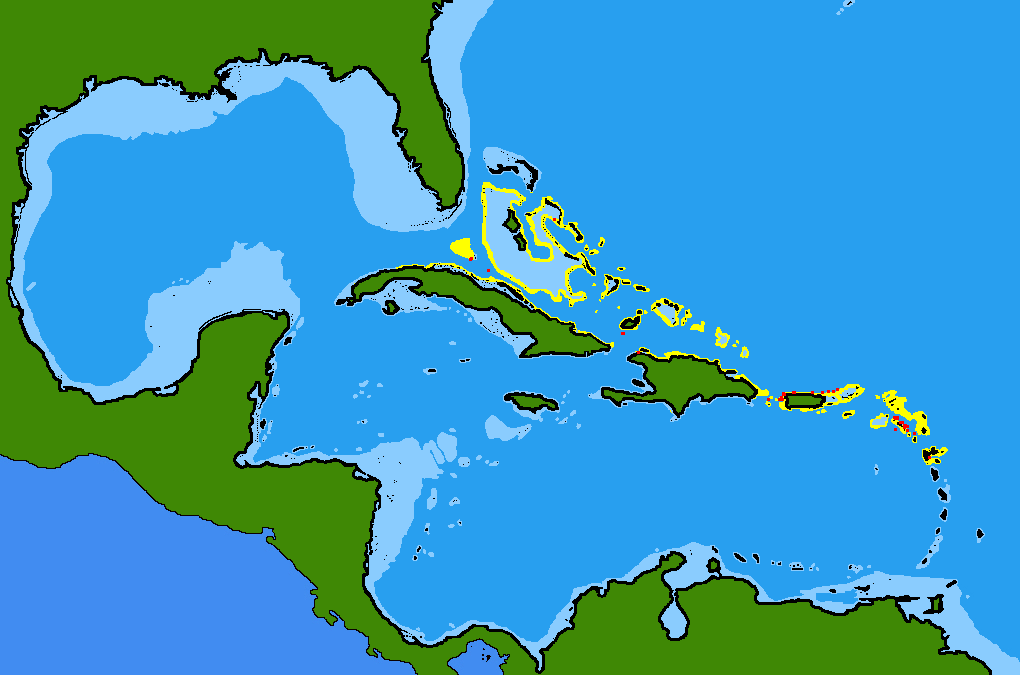