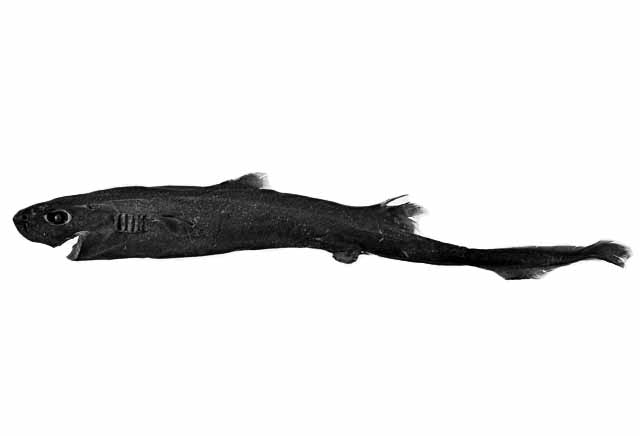 Body uniform blackish above and below; no obvious black areas of photophores; a line of shiny black under last vertebrae. 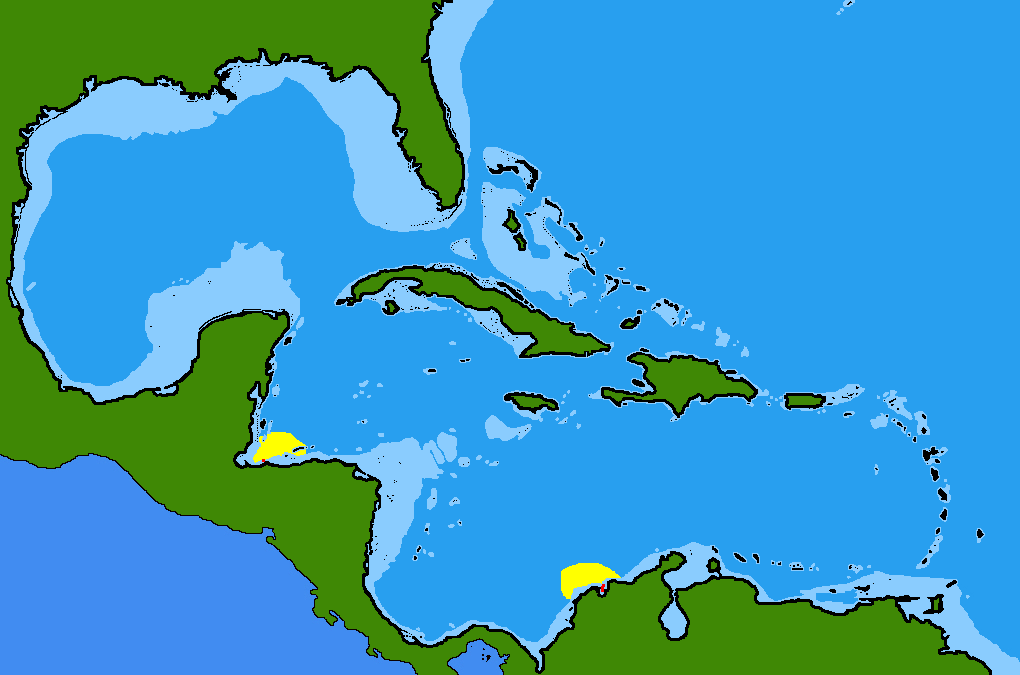