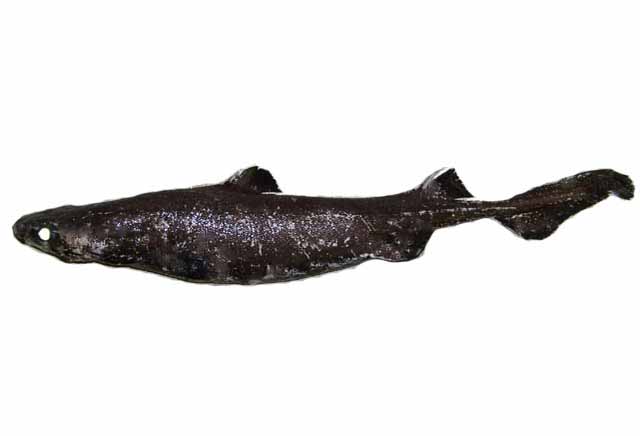 Color: uniform blackish brown; no black spots of photophores on body; no white on fins.

Both sides of the Atlanic; Canada to the northern Gulf of Mexico, Argentina 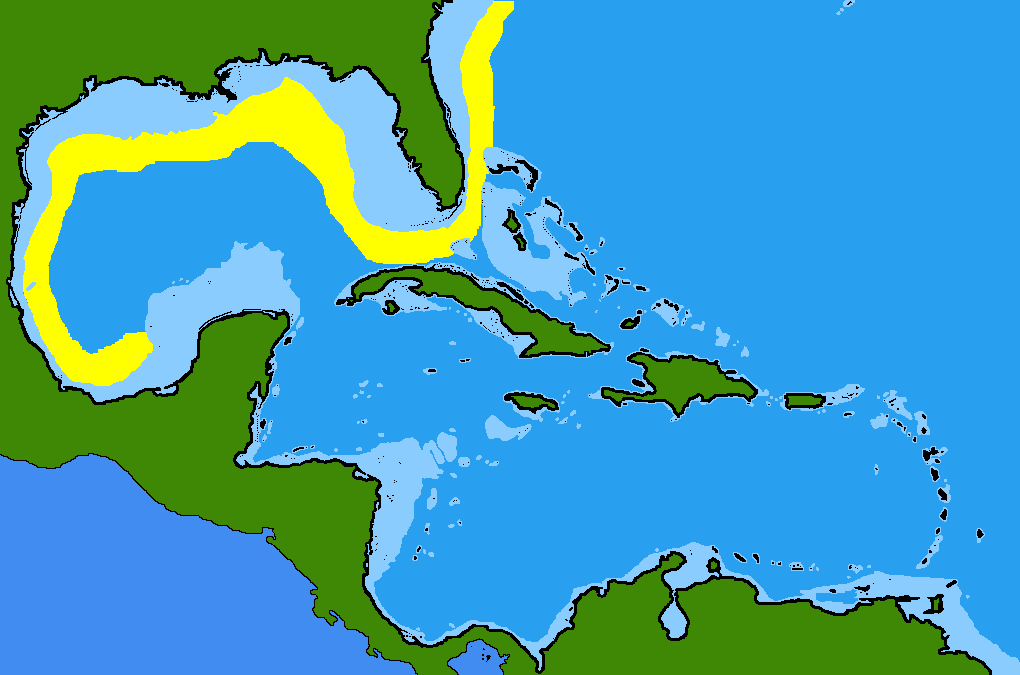