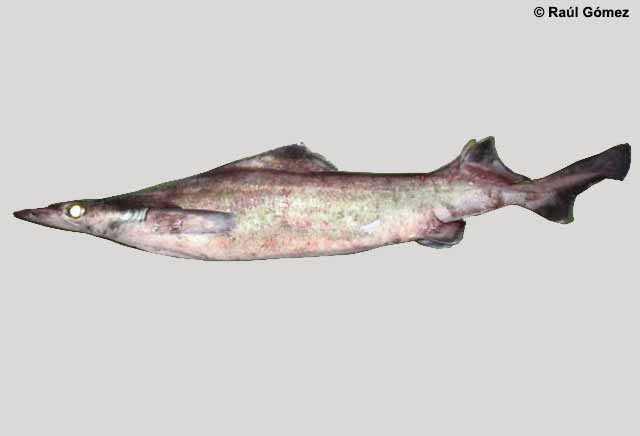 On and over the bottom in deep water

All 3 oceans; both sides of the Atlantic; Virginia to Florida 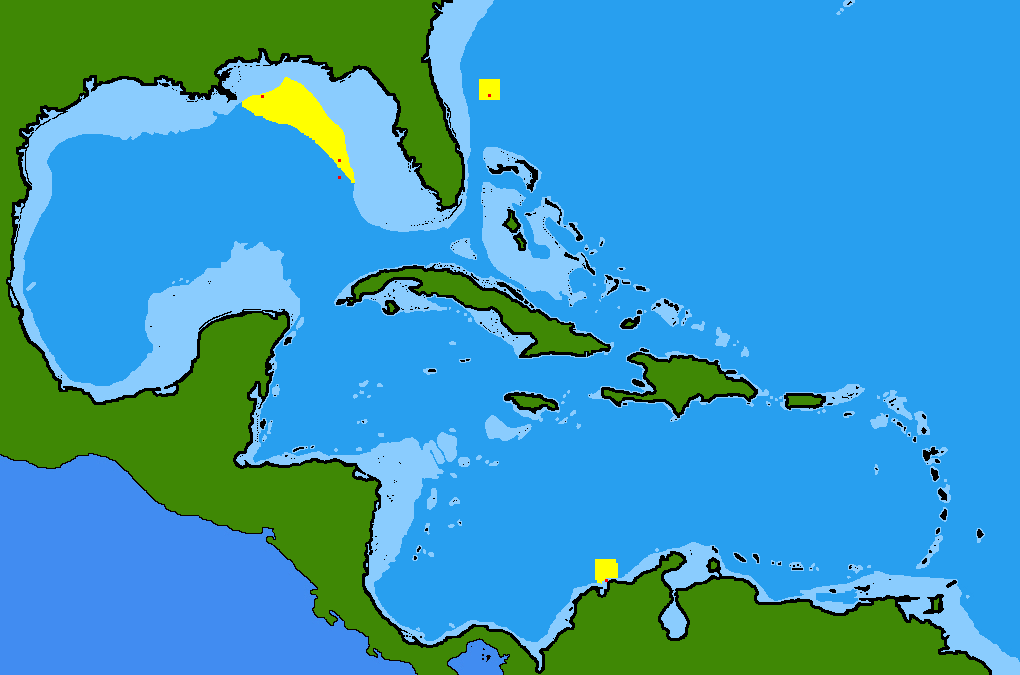