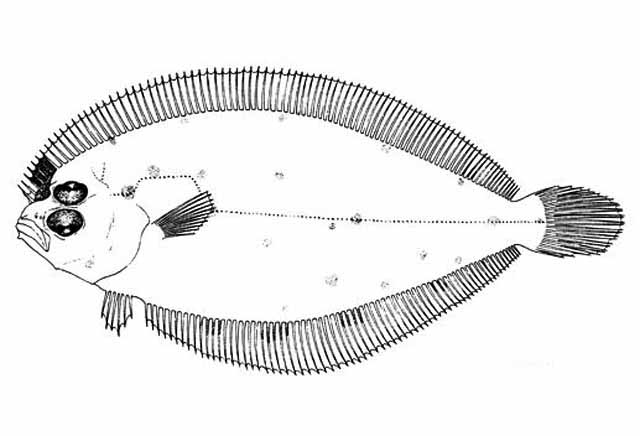 Body oval, depth ~43% of SL; eyes on left side of head, close together, with a spineless crest between them; snout concave on upper side, but not deeply notched; 2 grooves on head, 1 from front nostril on blind side to top of front of top eye, other  above front 1/3 of that eye; mouth moderate, ends under front of pupil of lower eye; male with spine on lower jaw, another on snout above top lip, another before front rim of lower eye; teeth small, pointed, almost entirely on blind side jaws; 7-8 short, blunt lower gill rakers; dorsal rays 91-93; dorsal origin in front of top eye; anal rays 70-73; pectoral fin on both sides, rays not branched, eye side fin twice as long as blind side fin; eye side pelvic fin with base about equal to that of blind side fin, situated on body midline, its origin slightly behind that of blind-side fin and well behind lower eye; lateral line on eye side only, strongly arched above the pectoral, no branch under lower eye; 78-80 lateral line scales. 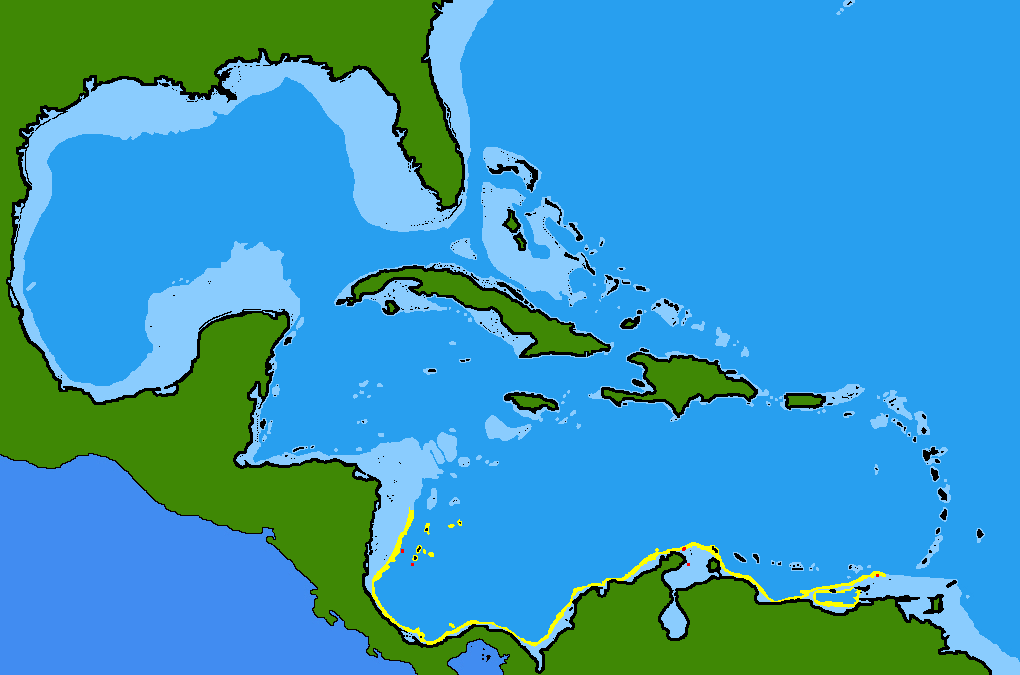